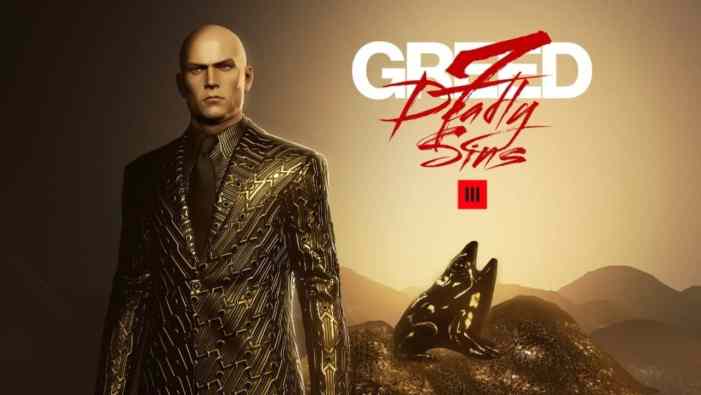 Hitman 3: Seven Deadly Sins is a seven-part DLC journey that begins next week. Developer IO Interactive announced the content on its website with a detailed blog post, promising that the Dubai-set first portion, Act 1: Greed, will arrive next week on March 30. The DLC features a new Escalation called The Greed Enumeration, which will tempt players with the ability to carry some items between three different stages. The content also comes with new items the Greedy Little Coin and The Devil’s Cane and the new Rapacious Suit. Get a taste for Hitman 3: Seven Deadly Sins in the trailer below.

IO says players will dive into the psyche of Hitman 3’s cold-blooded Agent 47 throughout each act, adding that the experience “will subvert expectations and challenge players to resist each of the seven sins.” Following Act 1: Greed, the remaining six acts – Pride, Sloth, Lust, Gluttony, Wrath, and Envy, in that order – will focus on a different sin, with each content pack bringing its own unlockable suit and at least one item that is themed around its respective sin. IO also teases that some items may have unique properties depending on which sin it’s based on.

IO is also slightly changing how it will approach live-service content in Hitman 3. Starting with the release of Act 1: Greed on March 30, the studio will launch Seasons of Sin: a new banner for the monthly roadmaps. Each season brings four-to-six weeks of content that focuses on a different sin, with a content roadmap for the first season – The Season of Greed – arriving in the first full week of April. Free content will still launch as part of Seasons of Sin, meaning IO will continue to add more Escalations, Featured Contracts, and Elusive Targets at no additional cost.