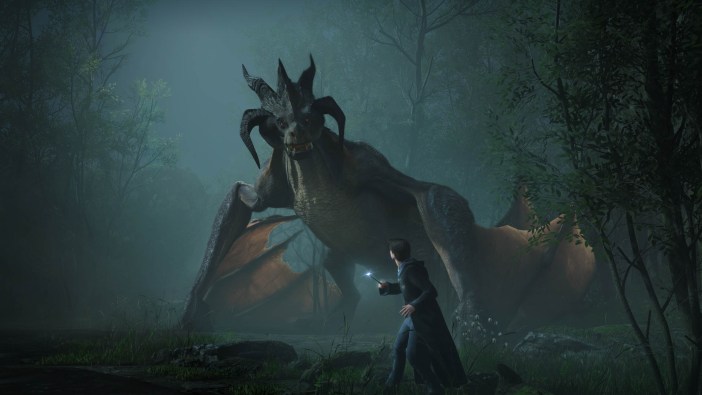 Publisher Warner Bros. Games and developer Avalanche Software have delayed the release date of Hogwarts Legacy for PlayStation 4 and Xbox One, pushing its launch on those platforms to April 4, 2023. It’s a two-month delay for the last-gen versions of the game. However, the PC, PlayStation 5, and Xbox Series X | S versions will still arrive on the original February 10, 2023 launch date, with early access available for eligible players on those platforms starting February 7. Meanwhile, the Nintendo Switch version of Hogwarts Legacy has received a new release date of July 25, 2023.

While July makes more than five months after the initial launch, it’s also the first time we’ve gotten a release date for Hogwarts Legacy’s Switch version. The team shared all of the news on Twitter, simply explaining that they “want to deliver the best possible game experience across all platforms.”

Hogwarts Legacy will launch on April 4, 2023 for PlayStation 4 and Xbox One and on July 25, 2023 for Nintendo Switch. The team is looking forward to bringing you the game and we want to deliver the best possible game experience across all platforms.

Avalanche and Warner Bros. have already shown plenty from Hogwarts Legacy’s 1800s version of the Harry Potter universe. In November, they provided a lengthy gameplay showcase that took would-be wizards and witches on a tour through the Hogwarts castle itself, revealing familiar locations and new gameplay features. We’ll get to see even more from Hogwarts Legacy with another showcase tomorrow, so stay tuned for more information.