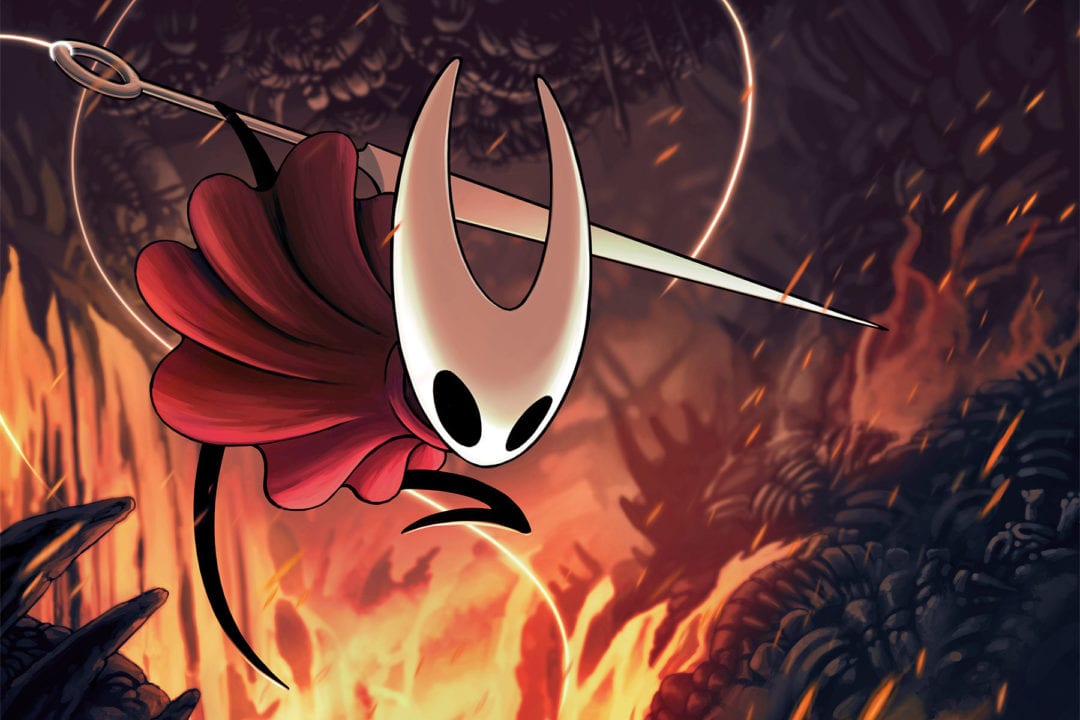 Hollow Knight is an indie darling. Team Cherry’s metroidvania side scroller was critically acclaimed when released in 2017, and fans have been patiently waiting for a planned DLC.

Now that DLC has turned into a full fledged sequel. A trailer for Hollow Knight: Silksong released Thursday on Team Cherry’s website and touts an all new storyline for the game’s main character, Hornet. “As Hornet, princess-protector of Hallownest, adventure through a whole new kingdom haunted by silk and song. Captured and brought to an unfamiliar land, Hornet must battle foes and solve mysteries as she ascends on a deadly pilgrimage to the kingdom’s peak.”

Hollow Knight: Silksong became a feature title during the course of its development. “Almost from the very start, Hornet’s adventure was intended to take place in a new land, but as we dove in, it quickly became too large and too unique to stay a DLC, as initially planned,” Team Cherry stated via its website. “We do know that makes the wait a little longer, but we think the final, fresh world you’ll explore is worth it.

The sequel will launch on PC and the Nintendo Switch, but Team Cherry says they’re open to releasing the game on other platforms. There is currently no release date.

Lawyering Your Way Out of a Zombie Apocalypse

Dark Souls and the Mythology of Ruin