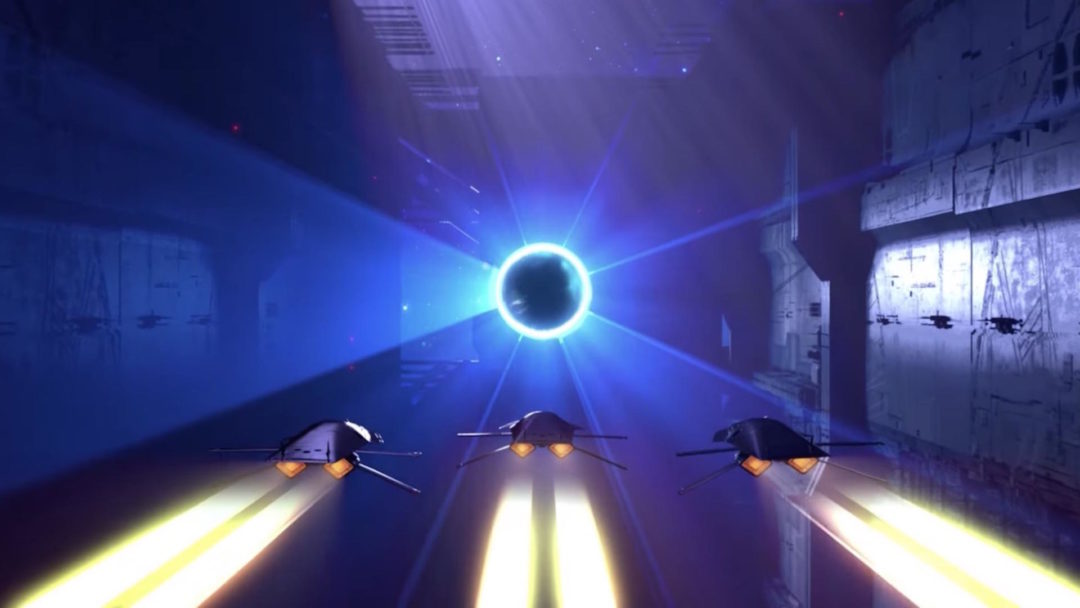 PAX West is starting off with a bang that no one saw coming: Homeworld 3 is officially happening.

Revealed as the next chapter in the Homeworld series and a “true sequel,” sci-fi RTS Homeworld 3’s first trailer promises more than just a familiar atmosphere. Along with a Fig campaign (that has already reached $85,000 at the time of publication), Gearbox Publishing announced at PAX West that it will oversee the project with developer Blackbird Interactive.

Gearbox is only asking for $1 to reach the game’s funding goal. Deciding to put the game on Fig with such a low funding goal was made to let fans know the game is “on a solid foundation,” while also providing a way to “give back to longtime fans.”

Fans of the original two entries in what will now be a trilogy of games will find comfort in knowing Homeworld’s art director, Rob Cunningham, founded Blackbird. Additionally, some of the team that worked on Homeworld Remastered and Homeworld: Deserts of Kharak will also work on Homeworld 3.

Bringing back familiar talent is part of Blackbird and Gearbox’s initiative to create a game that “feels like Homeworld.” This also means picking up with the same story players were left with at Homeworld 2.

Homeworld first released in 1999 as an RTS from Relic Entertainment. The goal of the title was to give players space strategy experience that had its own story backbone to boot. Just as with the original title, it sounds like Homeworld 3 will offer both a single-player and multiplayer modes.

Watch Homeworld 3’s Fig campaign trailer below, and don’t forget to keep an eye out for the game in a few years when it launches in Q4 of 2022.