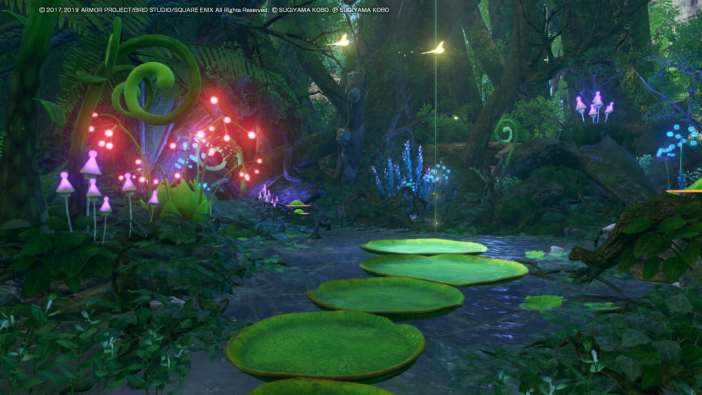 We’ve been lucky to receive photo modes in a wide variety of games in recent years, with seemingly everything from stealth and adventure games to RPGs and even the occasional puzzle game offering this functionality. Allowing players to create the perfect screenshot is frequently the main purpose of the photo mode, but liberal use of the feature can change the way we interact with virtual environments, altering the experience of the game and transforming the photo mode into a meaningful gameplay mechanic in and of itself.

In-game photography is typically considered peripheral to core gameplay, but the popularity of photo modes in modern games hints at the enduring appeal of the practice. The 2019 Nintendo Switch release Dragon Quest XI S: Echoes of an Elusive Age – Definitive Edition, for example, saw the introduction of a photo mode not present in its original release, and the move was welcomed by fans of the series who were eager to document their grand adventures in this world.

It’s certainly hard not to be captivated by the varied, colorful environments and cartoon charm of Dragon Quest. After setting out on my own adventure across Erdrea, it wasn’t long before I found myself pausing at almost every new location to marvel at the sights and test the bounds of the camera angles in search of the perfect snapshot. This process unsurprisingly reduced my pace to a crawl and sent my playtime soaring, but it didn’t matter – this was a world that had been designed to be appreciated, and it was enjoyable to slow down and embrace the gentler pace. 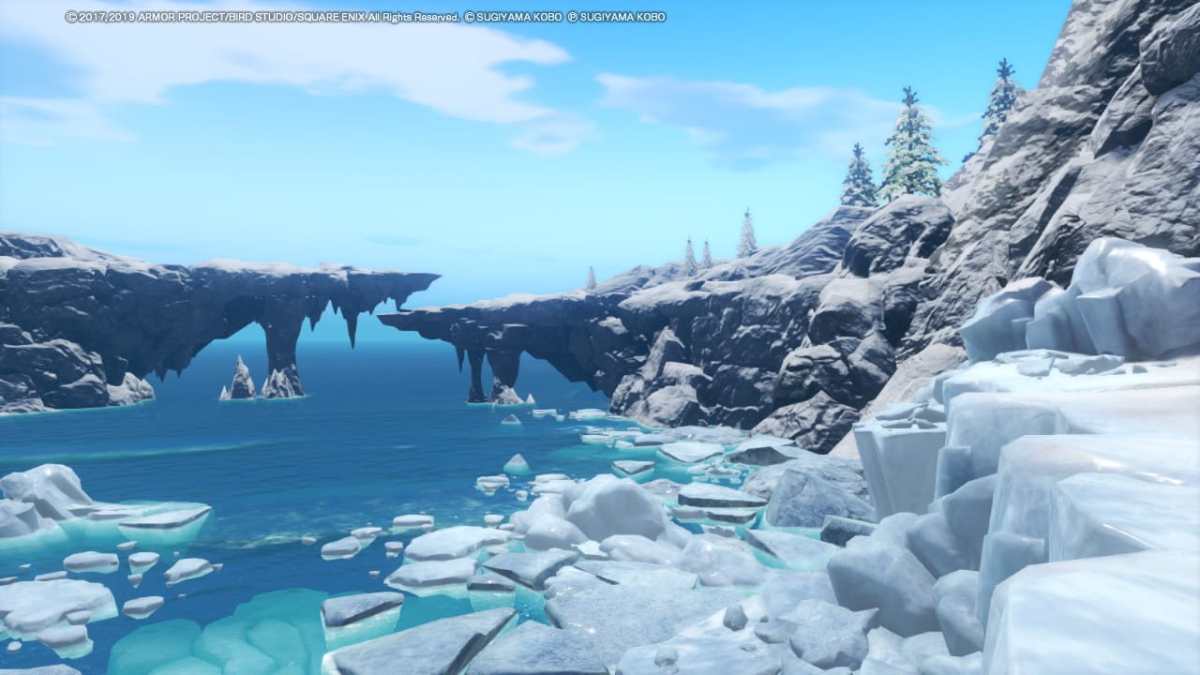 Indeed, it’s often the case that games will stress the urgency of your overarching quest, but while it can be easy to get swept up in the adventure and adrenaline, exploring fictional worlds in a less hurried way for a creative purpose can in fact reinvigorate the experience of play. When your aim is to turn your surroundings into art, you become a more active observer of the environment and the characters around you.

A pathway might functionally lead to your next destination, but it can also become a way to lead viewers’ eye to a key detail in a composition; a campfire might offer a moment for your party to rest and restore HP, but it can also become the focal point of a candid snapshot during downtime. Just as you would in the practice of real-world photography, you begin to keep an eye out for interesting compositions, which results in a more mindful exploration of these environments. 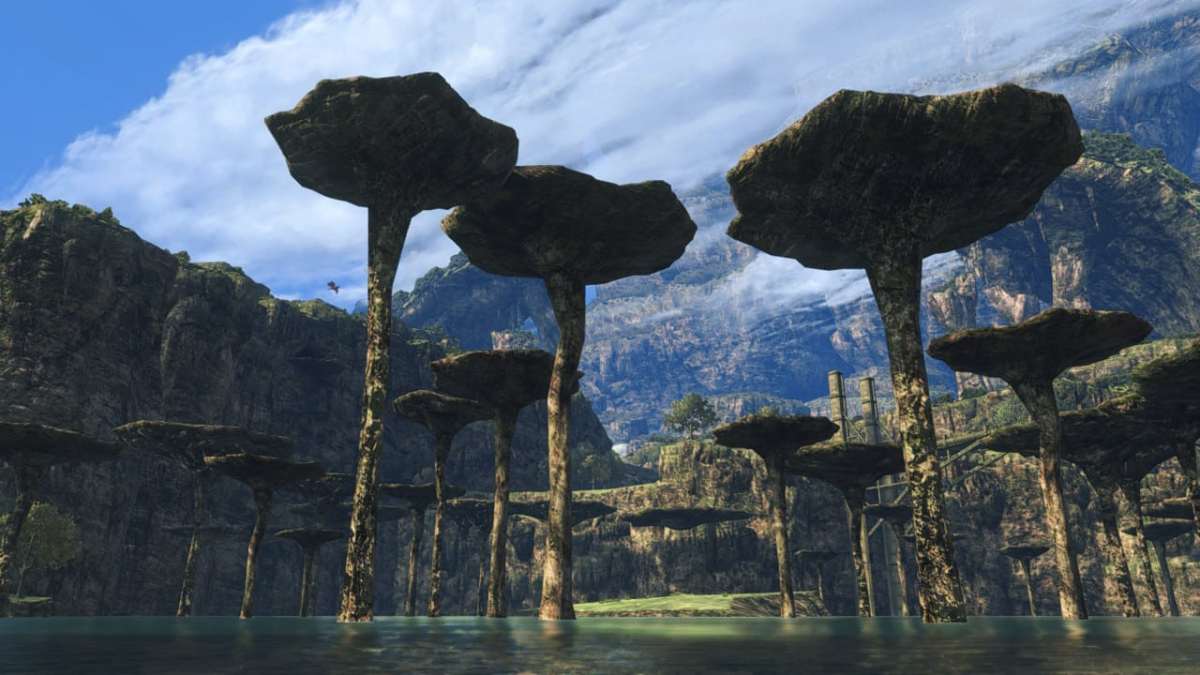 This slower exploration of virtual spaces makes for a memorable experience in and of itself, even in games that may not explicitly encourage the practice. Discovering the eerie Satorl Marsh in Xenoblade Chronicles for the first time, for example, I was just as intrigued as the characters in my party who marveled at the ethereal blue lights and shimmering mists that suddenly disappeared at dawn. Exploring every square inch of this magical region and trying to do it justice in my screenshots stands out as a high point in my time with the game so far, even if the absence of a photo mode meant that getting clean screenshots required a few workarounds using the game’s settings.

Of course, the process can be memorable for other reasons, too: I’ll never be able to look at my screenshots of Satorl Marsh without remembering a bloody run-in with a flock of Flamii that attacked when I was trying to capture an interesting composition and accidentally walked straight into them. I didn’t quite get the shots I was after in the end, but the experience didn’t stop me from trying – needless to say, if there was a lesson here, I probably didn’t learn it. 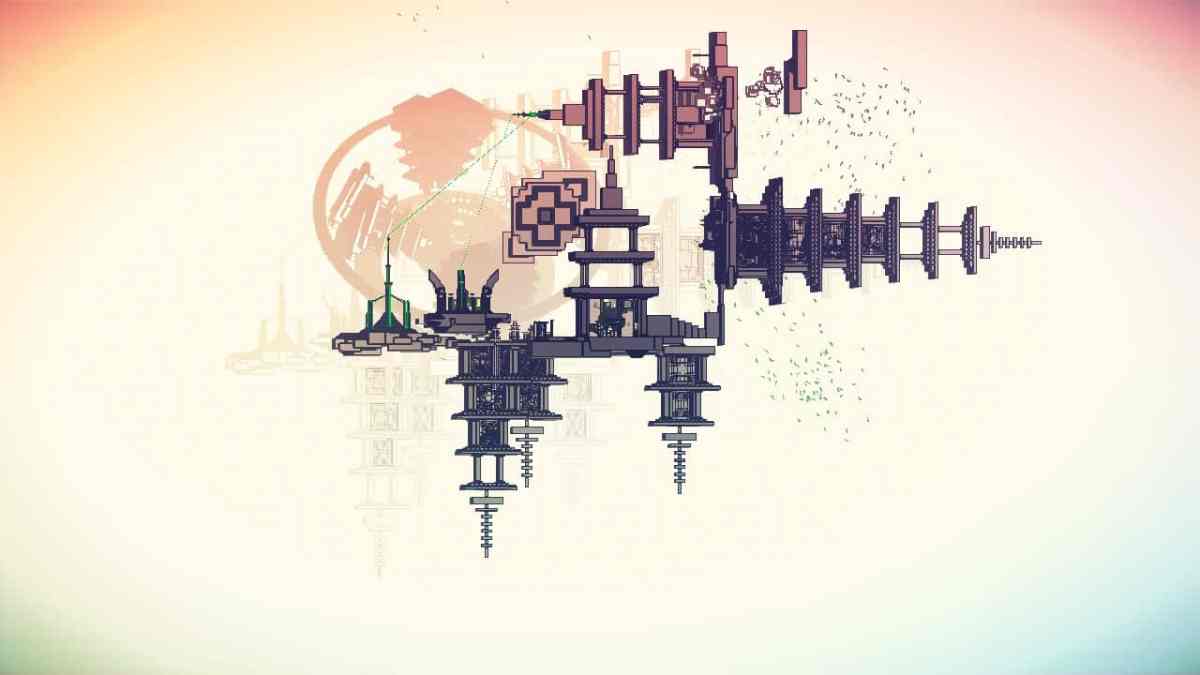 While photo modes might typically be associated with games whose worlds are on the scale of Xenoblade and Dragon Quest, there’s a slowly increasing number of indie games offering this functionality as well. Indie puzzler Manifold Garden offers one of the more notable photo modes out there, with settings and options that are almost as endless as the geometric architecture that stretches infinitely in every direction in the game. It’s easy to get swept up in manipulating the camera angles, colors, and effects in pursuit of a striking composition. Likewise, taking the time between the game’s puzzles to make the most of this artistic playground is a rejuvenating process that not only encourages you to be contemplative and creative as you explore, but also evokes a deeper appreciation for the game’s spectacular environments as you engage with them to create your own art.

They say that you see the world differently through the lens of a camera, and it’s no different when it comes to video game photography. Taking the time to look at the world from a different perspective changes your relationship to that space, transforming the environments you explore into a canvas for your creativity. Just like in real-world photography, exploring virtual spaces in search of the perfect snapshot is immersive, grounding, and meditative, helping to engender a sense of mindfulness and observation that can fundamentally revitalize the experience of exploring a virtual world.