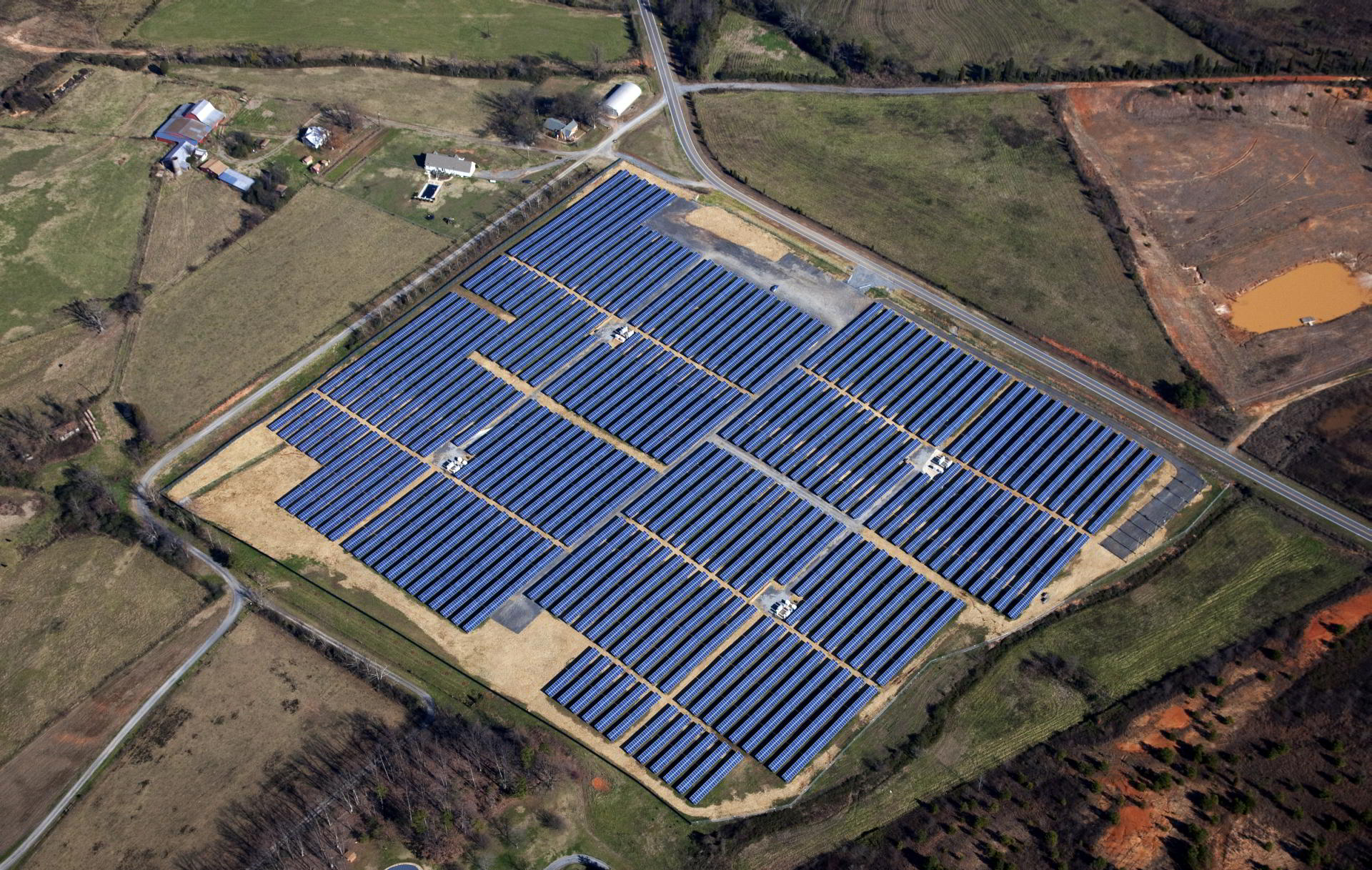 If we wanted to use solar power to renewably power the Earth, how many solar panels would we need? Not as many as you might think.

Elon Musk thinks that solar power will be the biggest energy source by 2031, but for that to happen, we need to construct a lot more solar panels. But just how many would we need?

According to the Energy Information Administration, solar power provided less than one half of 1 percent of the U.S. energy last year. Pretty pitiful considering that the amount of power from the sun that hits the earth in one hour is more than the entire world uses in a single year.

So back to the question: What is need to power the Earth with solar energy? According to an article on Tech Insider, we would only need enough panels to cover an area about the size of Spain, or about 497,000 square kilometers to power the Earth by 2030. That is assuming that lab results are correct and solar panels effectively convert only about 20% of solar energy into power.

Check out the maps from the Land Art Generator Initiative and consider their computations. They also look at power from wind and waves.

All in favor of solar power?