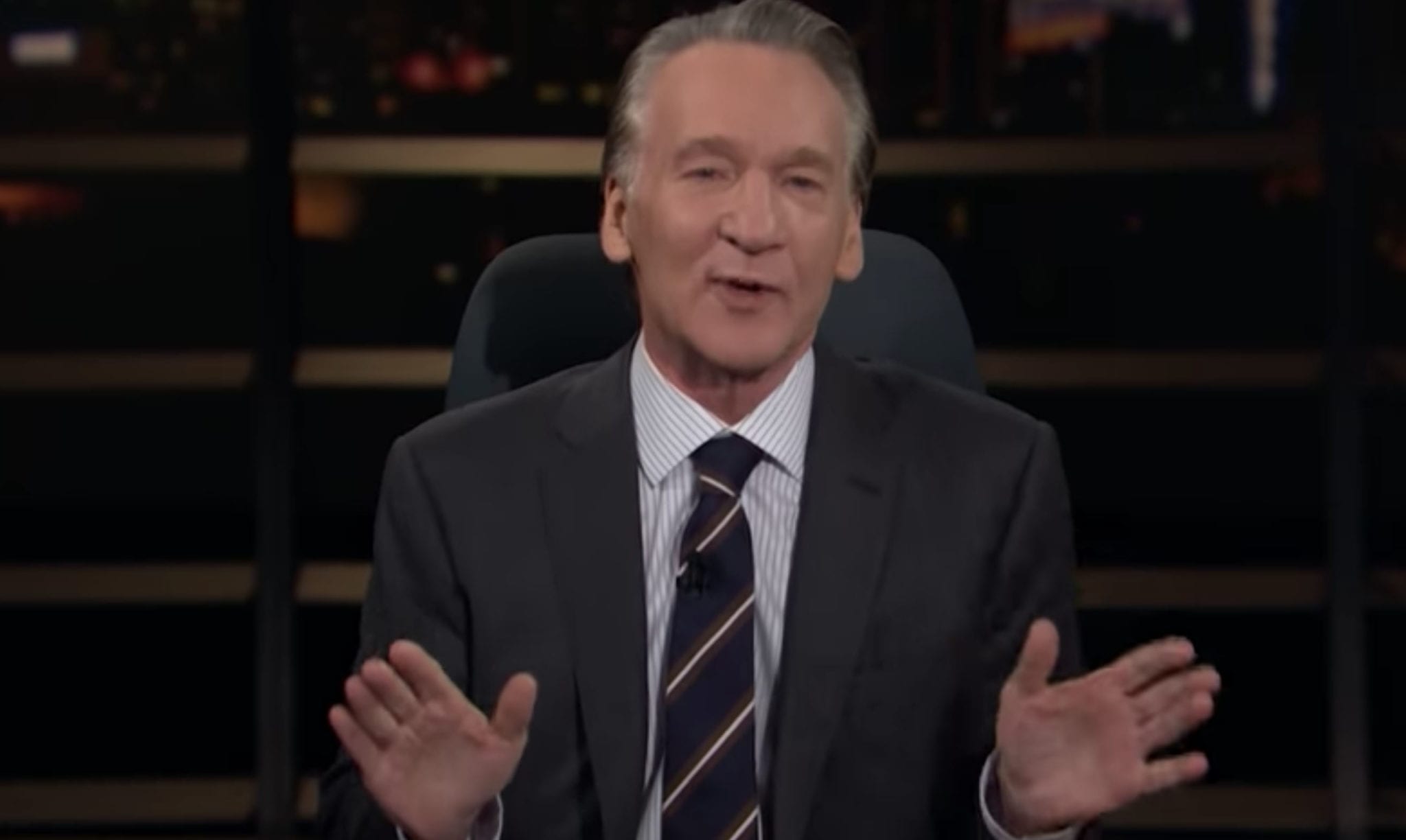 I’ve written a lot of bad comic strips in my time, most of them for Escapist, but the worst of them, the absolute nadir of my creative career to date, happened in the early days of Critical Miss. Namely: this one. It’s a profoundly bad strip in a lot of ways: it’s needlessly angry, references a then-contemporary film instead of providing an actual setup, and the joke is really just violence happening to people I don’t like. Even the art manages to be worse than usual, and this was back when Erin’s face changed shape from panel to panel. But the worst thing about it is that the message behind it is just fundamentally wrong.

A little bit of backstory: The strip was a response to a scathing op-ed by legendary film critic, Roger Ebert titled Video Games Can Never Be Art. As you can no doubt tell from my gleefully imagined comic assault on the man, Ebert’s harsh criticism hurt me. My respect for his body of work made his dismissal of the medium I’d built my life around even more painful. I wasn’t confident enough to refute him or secure enough to ignore him; thus, my reaction was anger.

Ironically, it was Ebert himself who inspired the far healthier attitude I have today. When questioned about his inflammatory opinion (we were still a couple of years away from “hot take” entering the public lexicon), Ebert’s response boiled down to “Why do you care what I think? I don’t even play video games.”

It seems obvious in retrospect, but this was back when the approval of men like Ebert, the kind of men who decided what Capital A Art was, seemed all important to anyone who wanted video games to be taken seriously. The idea that his opinion of games he hadn’t played was unimportant seemed both outlandish and suspiciously convenient, like it allowed me to dismiss  a contrary opinion I simply couldn’t handle. Yet the more I thought on it, the more it made sense. Ebert had never escaped from a rampaging whale at Mach speed in Sonic Adventure, he’d never carried the flag on Unreal Tournament’s Facing Worlds map, he’d never played Deus Ex, God Hand, Planescape: Torment, Burnout 3: Takedown, or Super Metroid. I don’t mean that these games are super special high art that would have convinced him of the medium’s worth or anything like that. I mean the dude literally hadn’t played God Hand. He didn’t understand the form. So what did his opinion matter?

A few years later, I’d return to the games as art debate for another Critical Miss strip. This one is still pretty bad, but that’s because I’m an unfunny hack. The idea behind it is sound, and it’s a position I still hold to this day.

Where am I going with this? Well, recently, Bill Maher used the passing of legendary Marvel Comics writer Stan Lee to take a few pot shots at comic books and their fans. Maher’s piece is a lot like Ebert’s take on video games, in that it’s smug, dismissive, and coming from someone with no clue what they’re talking about. There are a few differences. Ebert was a better writer for a start, and while he was still cheerfully pushing controversy for clicks, at least it seemed like the old git was having fun doing it. Maher, on the other hand, spends most of his word count implying that he reads better books than you and making dire predictions about the inevitable decline of the U.S. now that everyone likes Spider-Man. He even goes as far as to suggest the popularity of comic book movies is one of the reasons Trump won.

Personally, I’d say comedians looking to drum up some anti-establishment cred by constantly knocking the Democrats during an election run they thought was a sure thing probably played a role, but I read an issue of Swamp Thing once, so what do I know? It’s all very “Old Man Yells at Cloud,” except he isn’t yelling so much as whining loudly and the cloud is actually an old man’s corpse.

It would help if Maher’s critique of the resurgence of superheroes in the cultural zeitgeist was interesting, but he immediately descends into griping about imaginary cretins comparing The Avengers to CLASSIC LITERATURE like that’s something that actually happens anywhere outside of decade-old Simpsons gags. The age of literary aspirations in the comic medium, and indeed the fandom, came and went a decade ago. The big hits of that era no longer hold the sway they used to, and you might have noticed it’s Marvel itself that dropped that sense of self importance in favour of goofy, disposable fun that’s making a goddamn killing.

I could go on like this, and I’d be lying if I said it wasn’t fun to keep jabbing at a dunce like Maher, but like Ebert eventually did, Maher immediately reminded me why his opinion isn’t worth my time. When asked if he wanted to maybe apologize for using the death of a well-loved comics figure to shit on the medium he more or less embodied, Maher admitted the following: “I am agnostic on Stan Lee. I don’t read comic books. I didn’t even read them when I was a child.”

He also said some other things, but they don’t really matter either.