Generation Zero is an open-world first-person shooter where you spend more time with your binoculars than a gun. There’s no array of sidequest icons or a skill tree that turns you into Rambo. It’s the antithesis of modern sandbox design, and it makes a strong case for the crucial silence of downtime.

From the start, Generation Zero is quiet. You, a regular teenager, arrive home from a party off the mainland of 1980s Sweden. Upon return, you’re greeted by a robot apocalypse that’s swept away all signs of life. The nearest house is a scene of destruction. You make your way through, scavenging what you can. Then you find your binoculars. Before you’ve so much as found a pistol, you’re armed with the most valuable tool in the game.

From this point on, the gloves are off. A vague tutorial nudges you towards a church, but there’s no one left to tell you the way. The machines that hunt you are ominous, hiding their weak points behind armor plating. Fighting them is a fruitless endeavor, likely to get you killed. Instead, developer Avalanche Studios rewards you for being clever and observant.

One of Generation Zero’s most touted features is its persistent AI. Enemies left untouched will patrol dynamically, meaning you need to watch and wait. Even the best rifle sights have limited vision, but your binoculars are upgradeable with infrared, heat vision, and more. Meanwhile, most of the drones have limited visual awareness but great ears, establishing a dynamic balance between predator and prey. 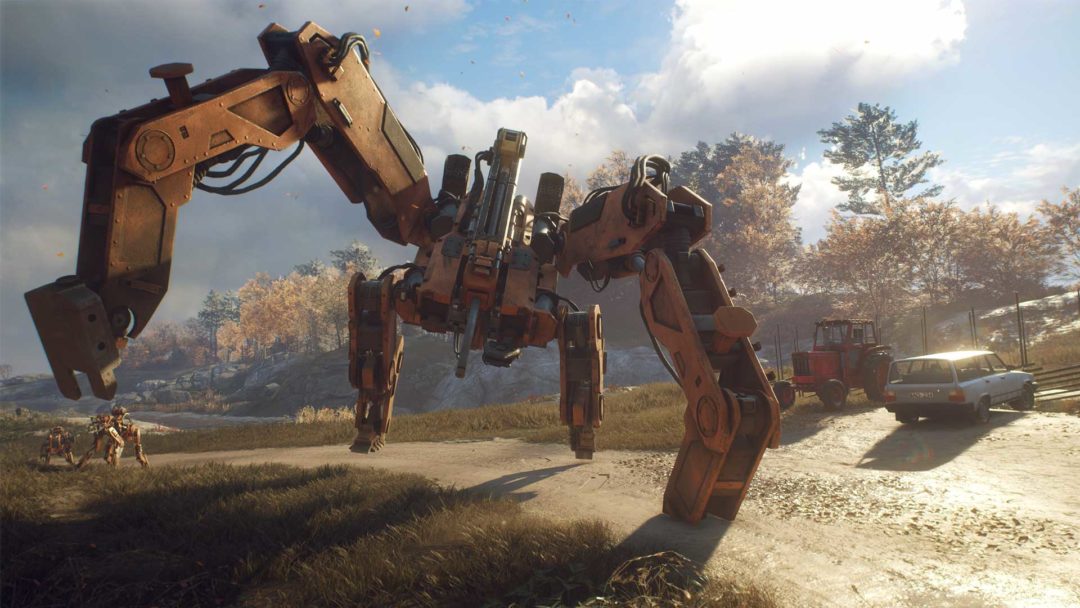 You have to find an opening to dodge between houses or the deep woods of a forest. You can distract the bots using blinding fireworks, a blaring boombox, or a target-disrupting road flare. Craft sticky flares and stick one to a bot and you can even turn the enemies against each other. Experience points aren’t just rewarded for kills but for escaping and distracting your enemies. These moments of pure Thief-esque antics reward true ingenuity through harnessing the systems at play.

Evasion is critical since munitions are few and far between. You’ll spend hours with basic weapons and scarce ammo, unable to take down these mechanical monstrosities on your own. You’re forced to stay on the perimeter of the machines’ audio sensors, navigating the Swedish peninsula through sleet and snow, day and night.

Scouting will also let you take in the wonder of beautifully rendered environments. You can visit towns across the bay with the hope someone might be there to greet you, only to have that optimism dashed when a behemoth mechanoid strolls between the houses. The sense of isolation swallows you up the further you tread, with dulcet synth tones as your only companion between encounters. Whenever the music picks up the pace, your heartbeat accompanies it, pounding in your chest. A single note warns that something’s heard you. Maybe it’s because sprinting for too long has you panting or that silenced sniper shot missed its mark. No matter the case, the rush of terror as you struggle to flee is striking. You feel like The Terminator’s Sarah Connor, and it’s as exhilarating as it is exhausting. What’s most remarkable is that Generation Zero manages to achieve this tension consistently, for far more hours than many of its survival-centric peers. With any bit of loot being a potential life-safer, and so many questions about the story kept just out of arm’s reach, every choice feels meaningful. 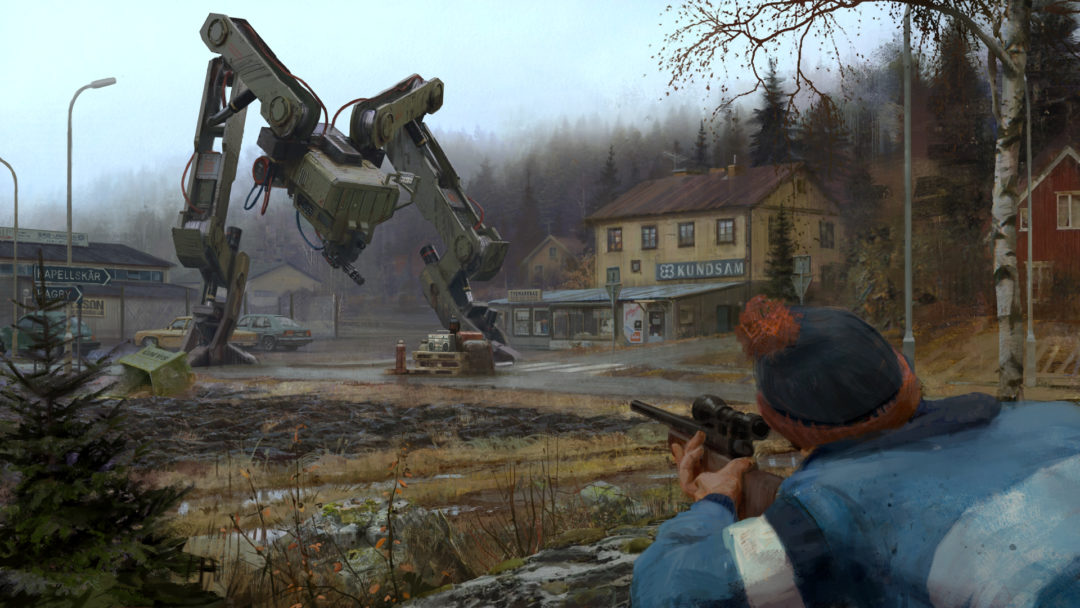 Combat is dynamic and rewards preparation like scouting escape routes or releasing an EMP to stun a horde of hounds before you pull the trigger. You might not have an RPG round for that giant bipedal mech, but you’re fast enough that you can duck in nearby houses to escape its artillery. You make a hundred micro decisions in seconds because you know your enemy. You’ve prodded them by ambushing smaller patrols as you gained supplies and new opportunities. Your hours of hard-earned knowledge and patience finally pay off.

No other game has dared to combine a survival-shooter with the slow-burn tension of a walking sim. The story even ends quite like the latter subgenre, with the grand reveal presented in an empty bunker by the game’s secretive antagonist. Yet, your victory over them doesn’t end the outbreak because Generation Zero was never about finishing the fight. It’s about capturing a feeling.

Generation Zero’s an interactive version of an ’80s thriller translated near perfectly into gameplay. It’s the sort of mood piece Far Cry 2 aspired to be. Those accustomed to action-heavy styles of narrative and pacing will lose interest. It’s a bold move for a AAA game. Avalanche has lovingly crafted a game most publishers would never greenlight in today’s market, a title that’s the diametric opposite of their Just Cause series. When so many games are overloaded with content and bombast, Generation Zero is a breath of fresh air. It’s a game this console cycle needs ⁠— and one I’ll keep revisiting to appreciate time and again.