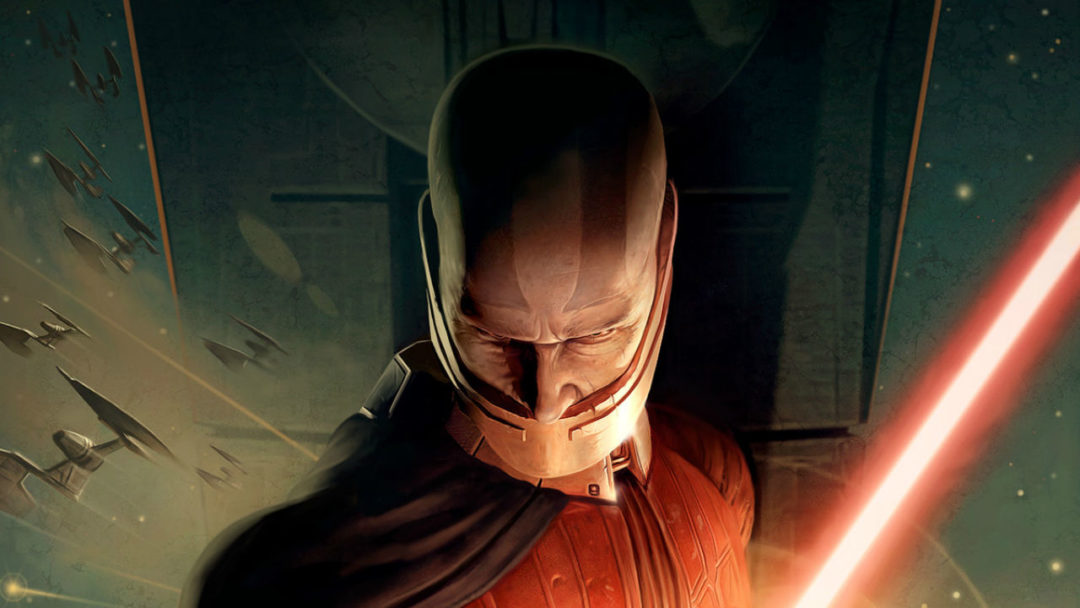 Star Wars embodies a peculiar version of morality. Despite the simple symbolism of protagonist Luke Skywalker wearing white robes while Darth Vader is clad in black, the philosophical conflict between the Jedi and the Sith is more complicated than just good versus evil. This is a series where Vader is spiritually redeemed by throwing an insane elderly man down an elevator shaft. Even though Vader is responsible for countless deaths, one coldblooded murder was enough for him to join the good space ghosts at the end of Return of the Jedi. Seeing a smiling Darth Vader standing side by side with Obi-Wan Kenobi and Yoda is bizarre considering Vader slaughtered many of their friends and colleagues and Kenobi himself. I doubt it was actually a happy reunion.

Admittedly, putting a critical lens on Star Wars’ theological struggle requires taking the series more seriously than the filmmakers’ intended. Star Wars is meant to be an emotionally engaging experience, not necessarily a logical one. A New Hope uses cinematic language to portray the Galactic Empire as overconfident space Nazis through costumes, colors, and shot placement evoking Leni Refienstahl’s propaganda film Triumph of the Will. The Empire, the Sith, and the First Order brandish the aesthetic of the 20th century’s most loathed villains that makes their wickedness obvious to the viewer.

The Rebel Alliance is morally superior simply by virtue of opposing the world-destroying Empire. Salvation and damnation within the Star Wars universe is judged both by political and religious affiliation (Jedi versus Sith or Rebels versus Empire) and a “what have you done for me lately?” attitude. The Rebels and Jedi are inherently virtuous despite their flaws, unless an individual from one of the organizations turns to the Dark Side. Anakin Skywalker is portrayed as a hero in Attack of the Clones and the first half of Revenge of the Sith even though slaughtering a village of Sand People and decapitating a defenseless Christopher Lee are just two of the indefensibly abhorrent things he does during the same period. Anakin only officially becomes bad when he joins the Empire, and the only way he can redeem himself is by renouncing his ties to the Sith.

This philosophy impacts the Star Wars mythos even beyond the films directed by George Lucas. In The Force Awakens and The Last Jedi, Rey wants to save Kylo Ren from the Dark Side. She still believes he can be redeemed despite the fact that he murdered Han Solo, massacred Luke’s apprentices, and sports a bad boy My Chemical Romance-style haircut.

Star Wars’ moral guidelines become even more fascinatingly troubled when applied to BioWare’s classic RPG Star Wars: Knights of the Old Republic. The game let players sculpt their morality through their choices in the story. But what’s good and what’s evil is based around the game’s Jedi versus Sith moral compass rather than the player’s own sense of right and wrong.

Knights of the Old Republic’s story and interactive nature demonstrates this awkward moral paradigm more than the Star Wars films. While the plot is admittedly similar to the standard Star Wars good versus evil template, Knights of the Old Republic added its own narrative nuances. The most notable of these storytelling intricacies is the Alderaan-shattering plot twist where the player’s character is revealed to be Sith lord Darth Revan the whole time. Before the game began, the game’s Palpatine proxy was betrayed by their apprentice Darth Malak and had their mind-erased by the Jedi who become their allies when you take control of them.

Is brainwashing someone and replacing their identity ethical? Revan was undeniably a monster and Malak just keeps doing villainous nonsense, but don’t the Jedi have some moral culpability as well? Knights of the Old Republic presents Revan’s mind wipe as a necessary evil, yet the game’s positive endings occur when the player aligns themselves with those who committed a futuristic human rights violation. It’s more than a little disconcerting.