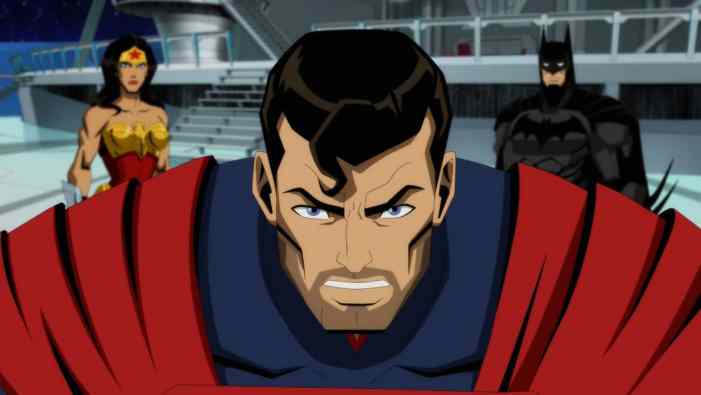 Injustice: Gods Among Us is getting an animated movie adaptation planned to arrive this fall. The small-screen DC Comics film will adapt elements from both NetherRealm Studios’ 2013 video game and Tom Taylor’s Injustice: Gods Among Us: Year One comic book series. Produced by Warner Bros. Animated and Warner Bros. Home Entertainment, the story follows an alternate reality where Superman becomes a dictator after a trick from the Joker results in the death of Lois Lane.