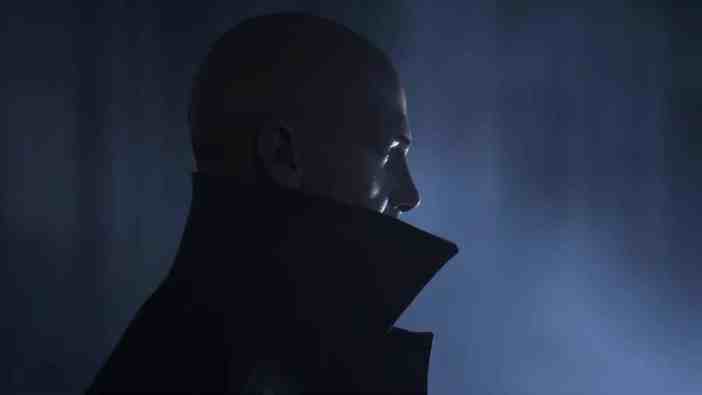 IO Interactive has revealed plans to announce its next project tomorrow, Nov. 19. The Hitman series developer broadcast its plans on Twitter, saying that its mysterious Hitman 3 follow-up will be shown off on the studio’s YouTube channel at 6 a.m. PT / 9 a.m. ET. There’s no word on what to expect from the new game, but considering IO’s latest game will round out the World of Assassination trilogy, it might be time to see the developer try its hand at a new IP.

Besides taking the time to craft its next project, IO has spent the last few years working on Hitman 3 for PC as well as current- and next-gen (the new current-gen?) consoles. The third entry in the studio’s World of Assassination trilogy was announced this past June and is confirmed to carry over your progress from Hitman 2.

Hitman 3 launches on Jan. 20, 2021, for Google Stadia, PC via the Epic Games Store, PlayStation 4, PlayStation 5, Xbox One, and Xbox Series X | S. A Nintendo Switch version is on the way, too, thanks to cloud technology, though it is unclear when exactly this version will launch. IO has also revealed that a VR mode for the entire World of Assassination trilogy is coming, with plans to bring the feature to players later next year.