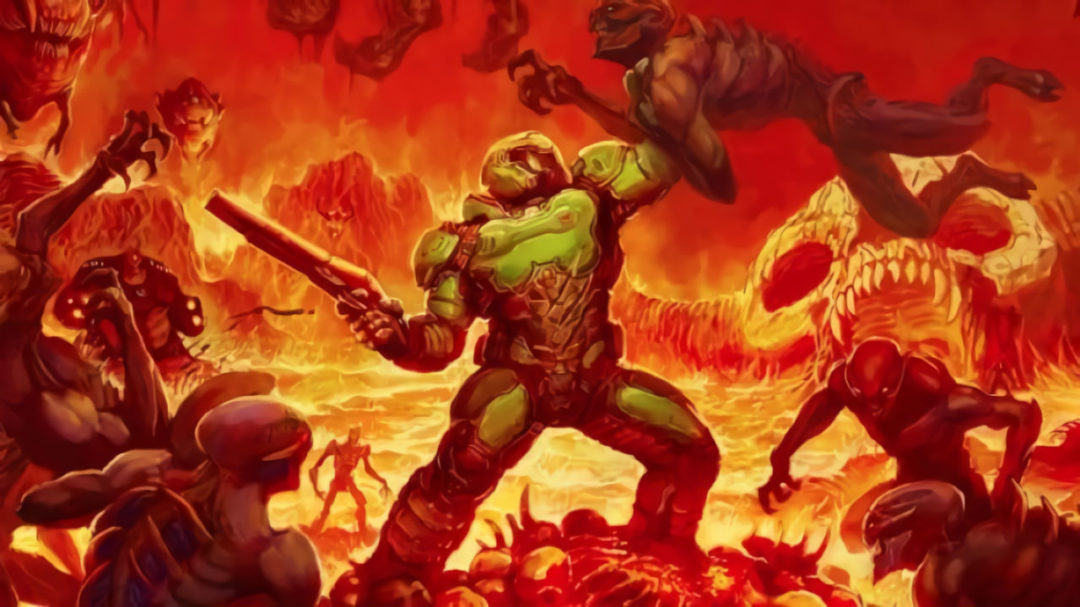 OnLive was a game streaming service that was announced ten years ago at Game Developers Conference 2009. The service promised that users would be able to play the latest AAA titles without needing an expensive console or gaming PC. Instead the game would run on OnLive servers, and the gameplay would be streamed to the player. As long as the user had a device that could handle real time video, they could play the latest games.

OnLive closed down in 2015. It was an interesting idea, but it couldn’t find an audience. It was a service aimed at people who wanted a AAA gaming experience who didn’t already own a AAA capable machine. It was intended for people who wanted AAA visuals but were willing to tolerate compression artifacts and sometimes having the resolution degraded to 480p. It was for hardcore gamers willing to tolerate a baseline 150ms of input lag. It was for people who couldn’t afford a AAA machine but who had access to a quality internet connection and who had enough disposable income to buy AAA games and pay the OnLive monthly fee. I’m not saying those sorts of people don’t exist, but it does seem like a very niche market.

I wasn’t surprised when OnLive closed down, but I was very surprised last week when I heard that Google was attempting to succeed where OnLive had so decisively failed. Stadia is the new streaming game service from Google, and it looks like it’s vulnerable to all the same pitfalls of its ill-fated forbearer. If this was any other company, I’d use this column to mock them for their hubris and predict their inevitable downfall. But Google isn’t a regular company, and I’m not in a hurry to out-guess the Google engineers who worked on this project.

We can accuse Google of a lot of things. The company is too quick to acquiesce to the demands of China with regards to censorship. YouTube’s Content ID is a system that serves the interests of wealthy corporations at the expense of independent creators, creating a steady stream of injustice and frustration around the world. The company has been accused of dodging taxes, engaging in monopolistic behavior, and being openly hostile to the idea of privacy. Google has made a lot of mistakes and done many things I disagree with, but I’d never accuse the company of being reckless or stupid. If Google is entering the streaming games service, then the company must have a good reason for why it believes Stadia isn’t doomed to follow in the footsteps of OnLive.

I’d love to know what that reason is.

The pitch for Stadia is pretty attractive. The idea is that the game runs somewhere on Google’s new network of overpowered gaming PCs. All you need is a device capable of streaming video and you can enjoy a full AAA gaming experience. There’s no need to install a game, update drivers, or wait for patches. You can launch a game by clicking on a link, and a few seconds later find yourself in the game world.

You can move seamlessly from one device to another: Play on your laptop, then instantly switch to playing on your phone. You can move to your tablet, your PC, or even your television, and you can pick up where you left off without needing to wait for a loading screen.

Google promises the ability to play at 4k resolution at 60FPS, and claims that the input latency will be minor. Google showed all of this working during their presentation at GDC. Assuming their show wasn’t complete sophistry, they appear to have the technology working.

The fact that the game runs on a server means that Stadia will be able to support multiplayer games with a large number of players. It’s very hard to scale an action game up to thousands of players using existing client-server technology, but Stadia could theoretically make this possible. Instead of the game data being sent to all clients, the data can be exchanged between Stadia machines in the same data center. This means you won’t run into the problem of being in a game where everyone suffers because the host is having connectivity problems. If one player lags, they’ll experience choppy visuals and input delay, but their problems won’t spread to other players by way of rubber banding, glitchy movement, and synchronization errors. The game will continue to run smoothly for everyone else.

This also means that cheating and hacking would be impossible. The client never has access to any game data, because the game is running on a server. The player’s device is just sending controller inputs and getting back a video feed, which means there’s nothing to hack.

Stadia also has an interesting feature called “state share” where you can save a moment of gameplay for another player to experience. You can turn a particular moment of gameplay into a clickable link. If another user clicks the link, Stadia will launch the game and drop them into that exact situation. They can then play through that moment.

This all sounds good, but we’ve heard a lot of these promises before.

What’s the Problem With Stadia?

The biggest problem with Stadia is the same problem that faced OnLive, and which OnLive was never able to overcome. In a traditional game that runs on your local machine, the game is able to show your inputs right away. If you hit the jump button, you see your character jump instantly, even if network lag causes that jump to arrive to the server late. Other people might see you jump late, but at least you’ll still be able to control your character. In a streaming situation like OnLive or Stadia, you don’t see the jump happen until your machine hears back from the server. The lag isn’t between your character and the rest of the world, it’s between your controller and your character.

Google might have the best network and the fastest computers in the world, but Stadia is still communicating over the public internet. No matter how much Google invests in infrastructure, the company doesn’t have a way to overcome the infamous last mile problem. All of Google’s speed doesn’t do the user any good if that user is connected using a local internet provider that’s still stuck in the world of 2007. Stadia might work fine for Google engineers living in Mountain View California, but someone connecting to the servers from Erie, Pennsylvania or Billings, Montana is going to have a very different experience.

Game Informer states that the input latency when playing Doom (2016) over Stadia is “noticeable but not ruinous.” That is damning the experience with very faint praise. What journalists and engineers are experiencing right now probably represents the best-case scenario for input lag, and that scenario can’t rise about “noticeable but not ruinous.” People are reporting values between 130ms and 150ms for input lag. For context, 100ms is a tenth of a second. At 150ms, the average player will be able to feel the slight delay between the moment they hit the fire button and the moment where they see the result on screen. Anything above 250ms — a quarter of a second — feels awful, and anything over 400ms is unpleasant to the point of being jarring and disorienting.

This means Google doesn’t have a lot of room for error. The ideal experience offered by the platform is the bare minimum in terms of user experience, which means any amount of network congestion and lag will take a terrible toll on gameplay. Google keeps bragging that they will stream their games at 60FPS, but the reason players were pushing for 60FPS is to make games more responsive. The best possible experience on Stadia — with input lag around 130ms — is vastly less responsive than 30FPS.

The big appeal of Stadia is the ability to play games on devices that couldn’t otherwise support a AAA experience. You can play on a tablet, a phone, or on a crappy non-gaming laptop. That’s nice, but people usually use those kinds of devices when out in public or travelling. In these situations, most people are connected via congested public WiFi. That’s inevitably going to cause more lag. The situations where Stadia would be the most useful will be situations where the system will perform the poorest.

There are other problems with Stadia. Having the game run on a server means no modding. It’s a game subscription service and so far the public seems to prefer buying games rather than subscribing to them Netflix-style. There’s no indication as to what the pricing might be like or what titles will be available at launch. There’s no way a VR experience could work with Stadia’s input latency, which means the powerful Stadia machines can’t help the most power-hungry form of gaming. The straight-armed Stadia controller looks like something designed in 1997 before the world figured out how to make ergonomic grips. The Stadia hardware is distinct from all other gaming hardware, which means that Stadia is effectively a new platform and will further balkanize the gaming landscape with exclusives.

Those are all worrisome problems, but the most important issue is still input lag. Stadia will live or die based on its ability to overcome input delay. Like I said earlier, Google employs some very smart people and maybe they’ve come up with a solution for this. If Stadia can offer a smooth experience to a large segment of the population over wireless connections, then we’re witnessing the rise of a very interesting and amazingly powerful new gaming platform. If the latency problem isn’t solved, then Stadia is doomed to follow in the footsteps of OnLive.