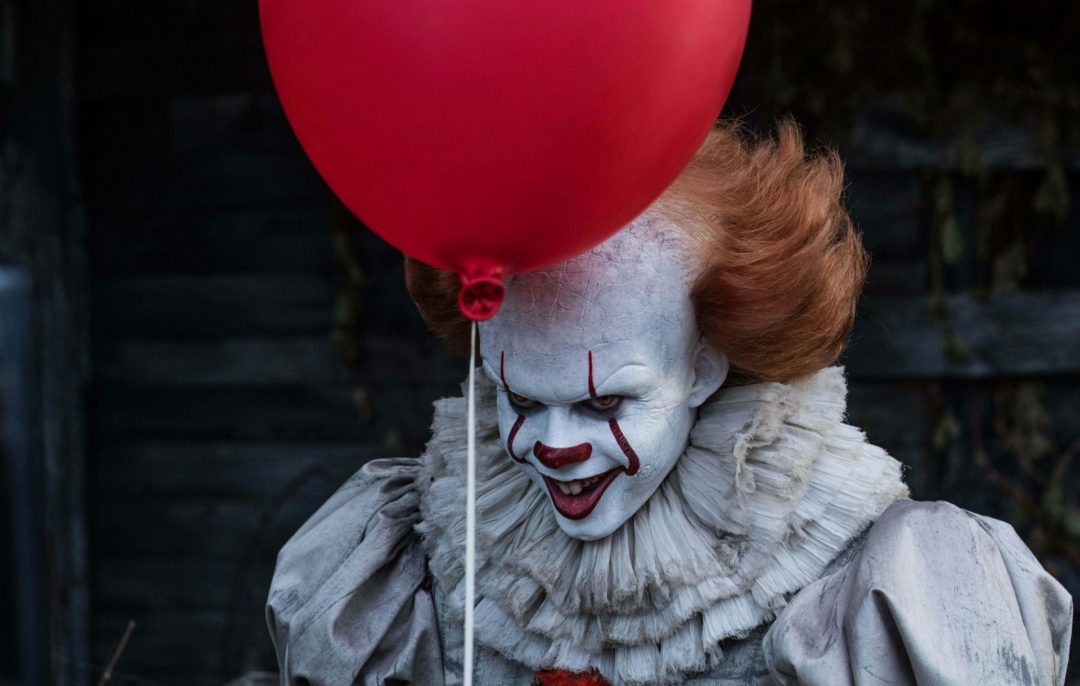 Get ready to be on the edge of your movie theater seat for a really long time as It Chapter Two director Andy Muschietti has confirmed that the current, and probably close to final, cut of the film is two hours and forty-five minutes long. That’s an extra 30 minutes over the runtime of the first film, It. The director spoke to a number of outlets, including DigitalSpy, and told them:

At the beginning, when you’re writing and building the beats of the story, everything that you put in there seems very essential to the story. However, when you have the movie finally edited and it’s 4 hours long, you realise that some of the events and some of the beats can be easily lifted but the essence of the story remains intact.

You cannot deliver a 4-hour movie because people will start to feel uncomfortable – no matter what they see – but we ended up having a movie that is 2 hours and 45 minutes, and the pacing is very good.

Nobody who’s seen the movie has had any complaint.

That is a hefty runtime for the film, but a long movie is no longer the death sentence it use to be. Hollywood is coming around to the idea that as long as the film’s pace works, then the length is not as important. Just this year we’ve had Avengers: Endgame become the highest-grossing movie ever by actually adding time to an already three-hour movie, and just this week Once Upon a Time in Hollywood netted a tidy $40 million coming in around the same length as It Chapter Two will be. Long movies are on trend right now, and given the depth of Stephen King’s original book, It Chapter Two probably needs it.

Do not worry if you really wanted to watch a four-hour cut of the film, as they’re already planning to release a director’s cut. While discussing the content that ended up on the cutting room floor, the film’s producer, Barbara Muschietti, promised that a director’s cut is warranted because there are “some amazing scenes that didn’t make it into the movie. You have to make choices sometimes and some things cannot be in this theatrical release but are definitely worthy of people seeing them at a later date.”

It Chapter Two sees the return of the Losers Club to the town of Derry after the events of the first film. The killer clown Pennywise wasn’t actually as defeated as they all thought, and now the friends must come together again to stop… it. The film stars Bill Skarsgård, James McAvoy, Jessica Chastain, Bill Hader, Andy Bean, James Ransone, Isaiah Mustafa, and Jay Ryan and will release on Sept. 6.