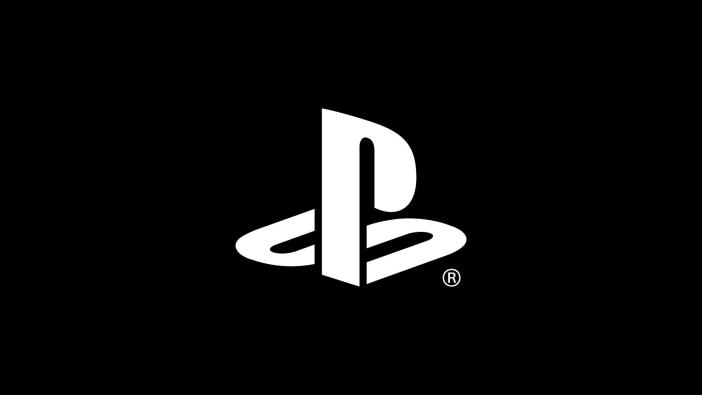 In a post at the PlayStation.Blog, veteran game producer Jade Raymond announced she has founded a new independent studio called Haven Entertainment Studios, based in Montreal. Her new studio is working on an unannounced new IP for PlayStation.

She notes that the past year has been difficult, mentioning events like the pandemic and social justice movements and alluding to her departure from Google. And despite the ups and downs of game development in particular, she still wants to create games. With Haven Studios, she wants to create worlds that people can escape to, express themselves, and find a community within.

“We want to pour our passion into a project,” said Raymond. “We want to make something wondrous for people to experience. Because we believe in the power of games to bring joy to people’s lives. And Sony does, too. Their commitment to excellence is unmatched. It’s why I couldn’t be happier for their backing and support.”

The name “Haven” references the fact that she wants to create games that are a haven to players and a studio that is a haven to developers. While she can’t share anything else yet, the studio is already working on the new IP for PlayStation. However, at this point, we can probably assume it will launch exclusively on PlayStation 5.

Jade Raymond left Google earlier this year when the company announced it would be shutting down its Stadia Games & Entertainment division. Hopefully, her new venture with Sony will be a success.