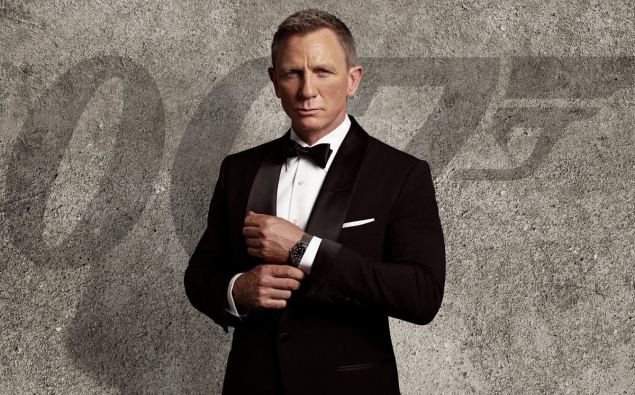 We live in a universe of cinematic universes. Every major franchise out there is trying to expand into something more with spin-offs, TV shows, and whatever else can be made. Every major franchise except James Bond. The Bond producers, Barbara Broccoli and Michael Wilson, hold an unprecedented amount of control over one of the world’s most popular characters, and they’ve been pretty staunchly against expanding the Bond franchise into some sort of cinematic universe. However, in a recent interview with THR, Barbara Broccoli contemplated that maybe that could change, that maybe non-big-screen James Bond spin-off content — basically TV shows — could be possible in the future.

Though it is made clear that no one is in a hurry to take Bond off of the “big screen,” Broccoli said, “We make theatrical films and go to great pains to make them as cinematic as possible. We have always worked with great directors and cinematographers and production designers who do their utmost to create a visual feast for people to enjoy. I think that’s what we intend to do, but things change, so who knows? Down the road, it may be different.”

That “down the road” could come sooner than even she expects thanks to the recent acquisition of MGM by Amazon and the departure of Daniel Craig. The streamer is likely licking its chops at the possibility of multiple series in the Bond universe, with or without James Bond in them, and with No Time to Die‘s shocking conclusion, the franchise is ripe to reboot in a new way.

While Broccoli and Wilson must agree to anything that is done with the franchise, Amazon is probably going to be coming hard to try to convince them to make the first major James Bond spin-off content since the TV cartoon James Bond Jr. graced our Saturday morning screens. Just what that would look like is anybody’s guess, especially considering the fact that at the center of Bond is… Bond, though there was work being done at one point to make a spin-off film for Halle Berry’s Jinx after Die Another Day released.

“Sure, there are other main characters like M and Q and all that,” said Broccoli of the struggle. “But we haven’t really wanted to make a Bond film without Bond. It would be like making Hamlet without Hamlet.”