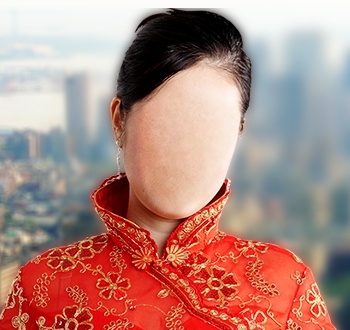 Japanese games often have very distinctive looks, but it’s a mistake to think that they’re deliberately trying to emulate other races.

It’s hard not to notice that characters in Japanese animation, comics and games don’t look especially Japanese. Enormous eyes and elaborate, brightly colored hair common to Japanese media seem to be a conscious rejection of the country’s racial characteristics. But in Issue 269 of The Escapist, Fintan Monaghan suggests that the look of Japanese characters is more the result of an exaggerated, cartoony art style than any attempt to recreate a Western appearance.

Maybe the issue is not quite so clear cut. Just because these characters don’t look particularly Japanese does not necessarily mean they are intended to be Western. Cartoons the world over tend to simplify certain features for stylistic effect. The large eyes of manga, while at odds with the narrower eyes of the Japanese, are often used to denote youth or innocence … The crazy hair colors have origins in the old black and white manga … Wide eyes and bright colors are used in comics all over the world, so it is possible that our perception imposes race confusion where none exists.

Monaghan believes that a change is happening in Japan however, as the decline in the Japanese videogame market is causing developers to start looking further afield for sales. To read more about racial identity in Japanese media, read Monaghan’s article, The New Face of Japanese Games.