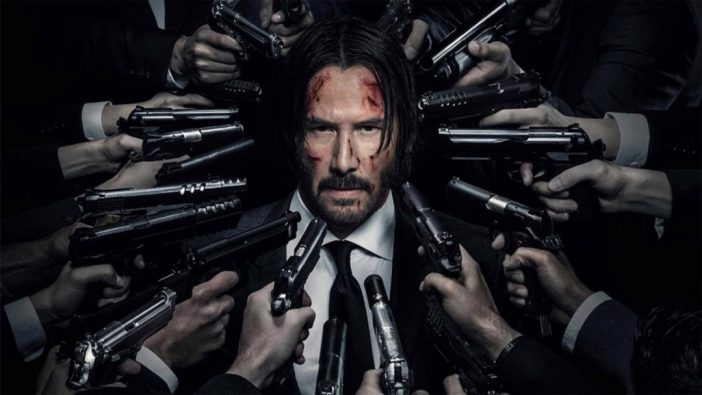 Starz and Lionsgate’s John Wick spin-off show, The Continental, just got some new details and a release timeline.

Starz COO Jeffrey Hirsch talked to various outlets about the planning and preparation behind the show on a TCA press tour.

Though the project is in its early stages, Hirsch says the plan is to set The Continental before the film series really kicked into high gear: “The Continental will be way early in the history of the series. It will be a fresh look at The Continental and how it came into the being of John Wick. So, it’s way back in terms of the timeline of the movies.”

Series star Keanu Reeves was at one point planned to make an appearance in the show, but Hirsch would not give any updates on negotiations. When asked about how often fans would see Reeves in the show, Hirsch said, “That’s a really good question that I’m not going to answer. No answer is as good a tease you’re going to get.”

Don’t expect the show to come around soon, though, as Hirsch says it likely it won’t hit TV screens until at least after John Wick 4 premieres May 21, 2021: “My sense is that where we are today, the movie date has been set but we’re still in early development on the series so [it will air] most likely after.”

The Continental Hotel, which the show is named after, essentially serves as a base of operations for the John Wick universe’s order of assassins. The Continental would primarily focus on the behind-the-scenes dealings of the hotel and its place in the series’s greater canon.

The John Wick universe has only grown bigger since the first movie came out at the tail end of 2014. The Escapist reviewed the newest entry, John Wick 3, a few months back, so be sure to check out our thoughts.