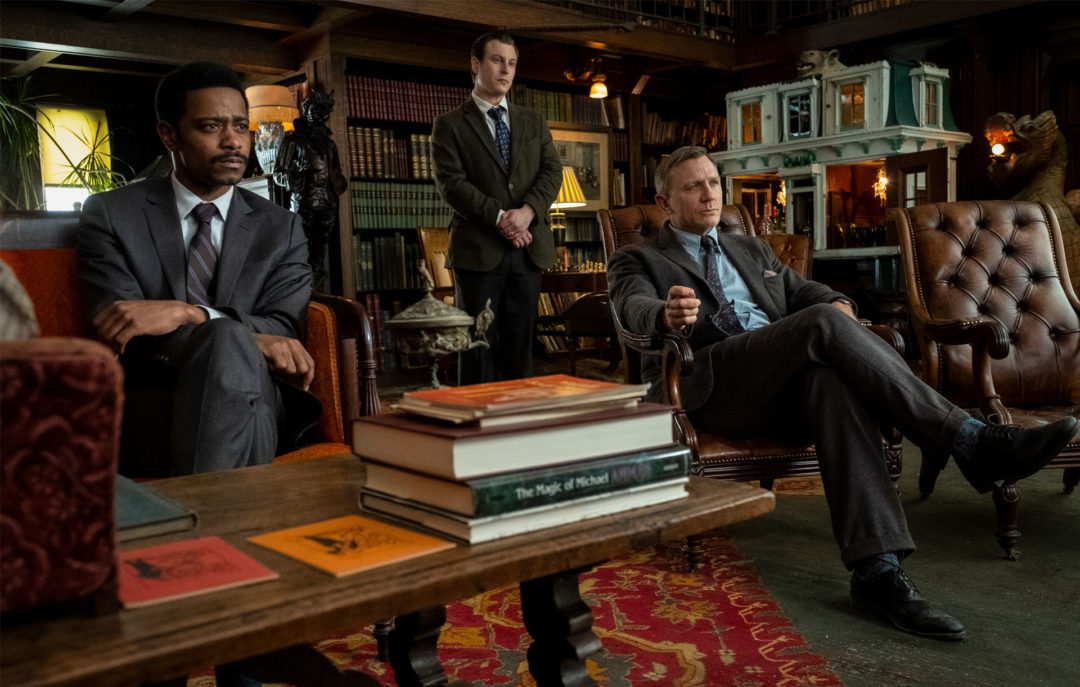 Ever since Knives Out delivered one of the best Agatha Christie-style murder mysteries we’ve seen on screen in years, people have been clamoring for a sequel. Netflix quickly stepped in with a lot of money and greenlit two more, and it sounds like we’ll be getting the second one soon-ish. Variety is reporting that Knives Out 2 will land a release date sometime at the end of 2022, receiving both a theatrical and streaming release, though no word if that will be simultaneous.

However, the film’s release won’t be the public’s first chance to see the movie. Knives Out 2 from director Rian Johnson will make the festival circuit rounds, which is a strong indicator, alongside the theatrical release, that Netflix believes this will be an awards contender. The first film was a critical darling but received only a screenplay nomination and a scattering of other award noms and wins here and there, but a lot of that may have been that the movie was a pretty big surprise hit for everyone. Given the clout the film has built up over the years, it makes sense that Netflix believes it can wrangle something more out of the sequels.

Returning with Johnson for the film is Daniel Craig as the great southern detective Benoit Blanc, but it’s the new members of the cast that really give the film more clout. The first film had plenty of stars in it, but the names are even bigger for Knives Out 2: Kathryn Hahn, Ethan Hawke, Edward Norton, Dave Bautista, Kate Hudson, Janelle Monáe, Leslie Odom Jr., Jessica Henwick, and Madelyn Cline. Netflix is clearly throwing money at the movie after reportedly paying $450 million for the rights to the two films.

Stay tuned for a more specific release date for Knives Out 2.