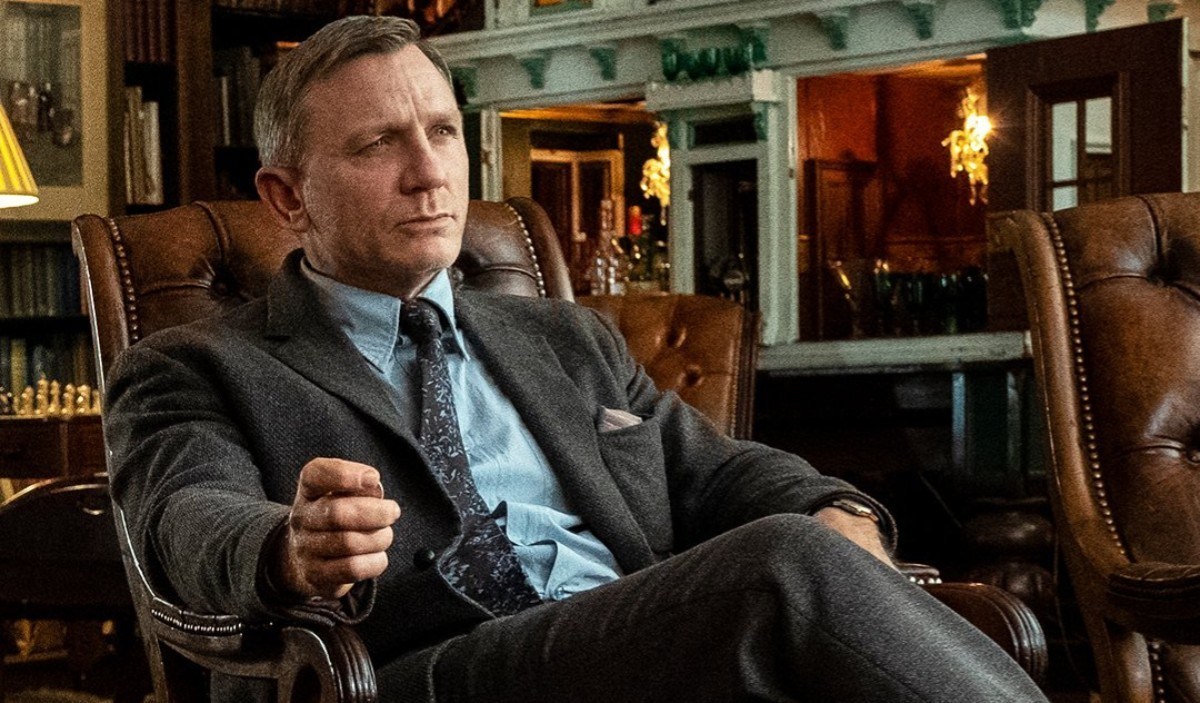 It appears that Daniel Craig’s southern accent will be returning as Lionsgate CEO Jon Feltheimer revealed on an earnings call that a sequel to Rian Johnson’s Knives Out is officially happening at Lionsgate. The whodunit made the company a ton of money and brought them plenty of prestige, and with both Craig and Johnson happy to make another one, this was pretty much a foregone conclusion.

The film will most likely surround a new case with Craig’s detective Benoit Blanc and leave the Thrombeys behind. That’s in line with the Agatha Christie-style movie that the first one was. Her famous detective, Hercule Poirot, was the continuing character, but the mysteries usually involved different people each time. However, Ana de Armas was such a big hit in the movie that maybe we’ll see her return as well for the Knives Out sequel. Johnson, as of a few weeks ago when it was announced the film had netted three Oscar noms, had not even started on the screenplay yet, so anything is possible.

That includes the possibility of a continued franchise anchored by Benoit Blanc, though nothing was said officially. Feltheimer brought up the production start of John Wick 4 as a sign of Lionsgate’s ability to create new IP and build successful franchises out of them though. Given the dearth of quality whodunits in the modern cinema, there’s no reason Blanc couldn’t become an established character that carries on for quite some time. Plus, with Craig leaving the role of James Bond after No Time to Die, he’ll have plenty of time to establish another icon of cinema.