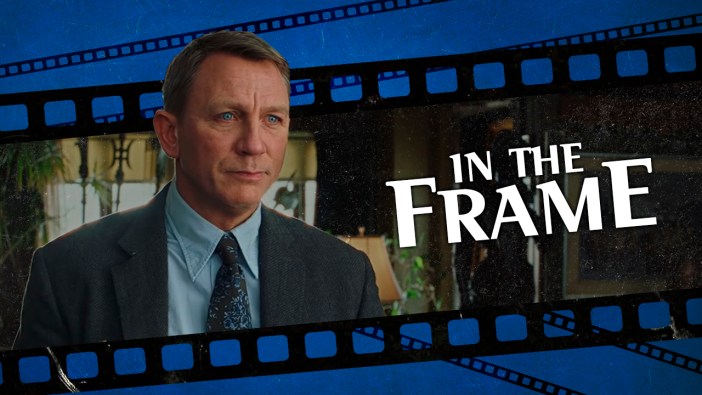 It’s official. Knives Out is getting a sequel.

Of course, this seemed inevitable. The film earned back over $300M on a budget of $40M. That is a staggering amount of money and an unqualified success. It even fared well internationally, outgrossing The Rise of Skywalker in China. The film garnered good reviews and earned a high CinemaScore, and Rian Johnson has discussed his eagerness to make more Benoit Blanc mysteries.

This is actually quite impressive in an era that is largely dominated by existing intellectual property, where movies often need to be tied to existing brands in order to justify the kind of expense that is necessary to earn a significant return. This is why so many box office pundits and film critics get excited when films like Once Upon a Time… in Hollywood, Parasite, and Us do well at the box office.

This is also good news for the studio Lionsgate, which broke into the mainstream off the success of the Hunger Games franchise. Since that saga wrapped up, with disappointing box office results, the company has been left without the sort of stable of intellectual property that is necessary for a modern Hollywood studio to thrive. The past few years have seen Lionsgate making their own.

John Wick is the most obvious example. The original was a low-budget film designed to showcase the lost craft of stunt work, but it has performed well enough to launch a string of sequels. There is also a looming television series and even a possible spin-off franchise. Although The Hitman’s Bodyguard did not perform on that level, it did well enough to earn a sequel. 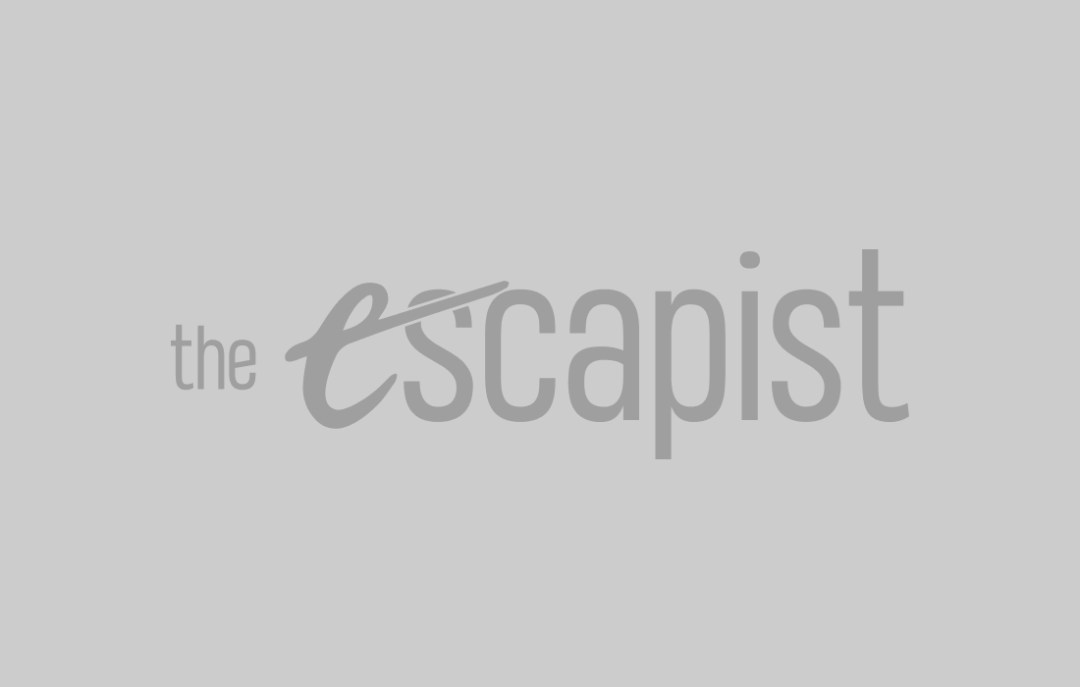 Theoretically, this is great. It is good to see original films doing well enough to start spawning their own franchises. The basic concept of Knives Out is elastic enough that it should handily sidestep the law of diminishing returns. It’s hard not to be excited about this — and to eagerly play along with the official Twitter account’s appeal for possible names for the sequel. (“Forked Up,” anyone?)

There is also something disappointing in this. A large part of the joy of films like John Wick and Knives Out was their relative novelty. These were the kinds of films that had been squeezed out of multiplexes by the dominance of the superhero genre or the sequel machine. Along with Murder on the Orient Express, Knives Out was an attempt to do an old-fashioned starry murder mystery.

Of course, some of that novelty carries over to the sequels; John Wick, John Wick: Chapter 2, and John Wick: Chapter 3 – Parabellum are each the kind of stunt-driven action movie you rarely see in cinemas anymore, and it’s as great to see three of them as one. Similarly, the inevitably hilariously titled sequel to Knives Out will still be part of what is today a rare cinematic breed.

However, there’s also a sense that the wrong lesson is being learned from the success of these films, that instead of simply trying to repeat the same content formula over and over again — the same actors, the same premise, a shared continuity, the same structure — studios should perhaps look at repeating the same approach that made these films hits in the first place.

After all, part of the big problem with the sustainability of modern Hollywood is the budget on tentpole projects – films need to perform at absurd levels in order to succeed. Ghostbusters (2016) performed like a Paul Feig movie, but its budget needed it to perform like a blockbuster. Blade Runner 2049 was sunk by a budget that demanded it earn like a superhero film.

Films like Knives Out and John Wick suggest an alternative model that is much more sustainable for film production. These are tightly budgeted films that afford their writers and directors the freedom to make the movie that they want to make, with relatively low stakes. Knives Out earned seven-and-a-half times its budget, but it would not have been an embarrassment if it had flopped.

This isn’t just an issue with original films. This argument applies just as readily to the approach that turned Joker into a global hit. Love it or hate it, Joker became the most profitable comic book movie ever in the same year that Endgame became the highest-grossing movie ever. Joker was undoubtedly a much riskier investment than Endgame, but the low budget mitigated that risk.

Similarly, even big-budget directors like Christopher Nolan understand the mechanics at play in film production. Nolan is notoriously careful with his budget, typically wrapping films ahead of time and under budget. This is because he understands that a higher budget or a longer schedule makes executives nervous and would likely force him to surrender some creative control of his work.

While it’s great to see films like John Wick and Knives Out thrive in the modern cinematic landscape, it would be even better to see more studios adopting a similar approach – bringing budgets under control, hiring talented filmmakers, and allowing them to develop their own fresh ideas. The most inspiring aspect of the success of John Wick and Knives Out is to see that those sorts of films can still thrive.

While the sequel to Knives Out and the next John Wick films will probably be great fun and enjoyable films, we don’t need them. We just need more films like them.