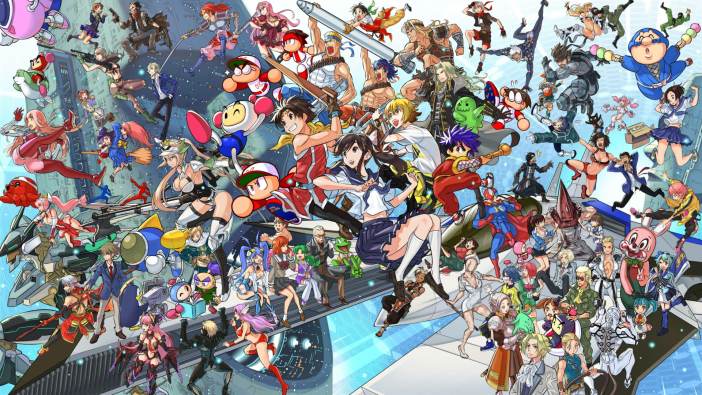 Konami, the company keeping dormant IPs hostage, hasn’t had a major release in a while. The publisher/developer has put out games in its eFootball and Yu-Gi-Oh! series, but for fans clamoring for a franchise title from its glory days, there have been slim pickings. That may change during Konami’s appearance at September’s Tokyo Game Show 2022. The usual suspects are present in Konami’s lineup, like the aforementioned series and recently announced Super Bomberman R 2. However, there is also a 45-minute show on September 16 that can be translated as “Konami New Title Announcement Stage,” and it will apparently reveal a new game in a series that fans love globally.

The event is described with the following: “Voice actor Yuji Kaji will be invited as a guest to represent the fans of a series which is loved all over the world, on the announcement stage for a new Konami title.” Sources tell VGC that the reveal is likely about a smaller series and not a major one like Metal Gear Solid, Silent Hill, or Castlevania (though projects are reportedly in development for all three series). However, Konami does have many franchises in its catalog. Perhaps a new Gradius or Bloody Roar is on the horizon?

We can likely rule out the rumored Bloober Team Silent Hill game making an appearance, which is apparently a Silent Hill 2 remake. That doesn’t mean the bigger Konami series aren’t going to be represented in some way, though. We have previously reported via VGC that Virtuos is allegedly making a Metal Gear Solid 3 remake or remaster, and industry insider Dusk Golem claims remasters of Metal Gear Solid 1 and 2 are also planned.

Will Konami try to repair its image with remasters and a new game during Tokyo Game Show? We only have a couple weeks of anticipation before knowing for sure.