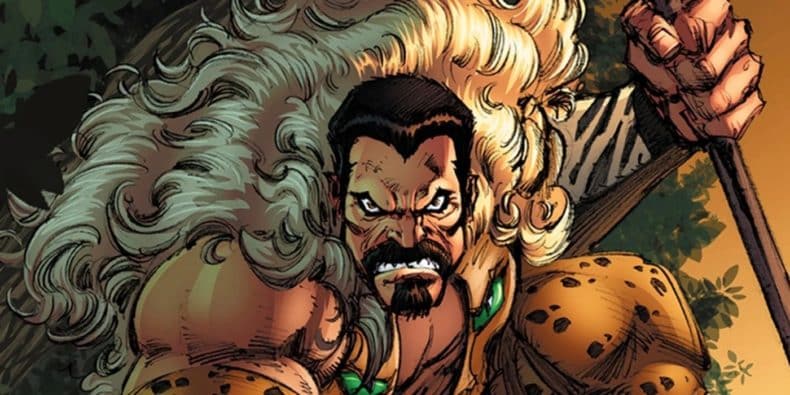 Yesterday, while everyone was going bat-crazy over Batfleck’s return, some other supervillain news landed a bit more quietly. According to Deadline, J.C. Chandor is in discussions to direct Sony’s upcoming Kraven the Hunter movie, a film centering around Marvel Spider-Man villain Kraven. His involvement with the film is not officially confirmed by Sony yet.

A Kraven the Hunter film has long been in development at Sony, even before it was planning its own villainous cinematic universe. The character is one of Spider-Man’s better-known adversaries, and Sony believes it can do some big things with him. The question is what exactly Kraven the Hunter will be hunting in this film if it can’t be Spider-Man, since his third film has him locked into Marvel Cinematic Universe canon that Sony’s other films are not really part of. Then again, maybe by the time the film lands Spider-Man will have departed the MCU and will be fully back in Sony’s playhouse.

Chandor will direct a screenplay that was penned by The Equalizer scribe Richard Wenk. He’s an interesting selection for Kraven director but one that makes sense. His films, like A Most Violent Year and Netflix’s Triple Frontier, are often more dramatic character studies but regularly involve violence and action as well. That kind of director could deliver something truly worthwhile into Sony’s villain lineup but might be at odds with the campier feeling that Venom delivered and Morbius seems to be leaning into.

Villains aren’t the only comic book characters that Sony is leveraging, though. The studio has also tapped Olivia Wilde to develop a female-centric movie that may be Spider-Woman, and it has Black Cat, Madame Web, and Silk films in the works.