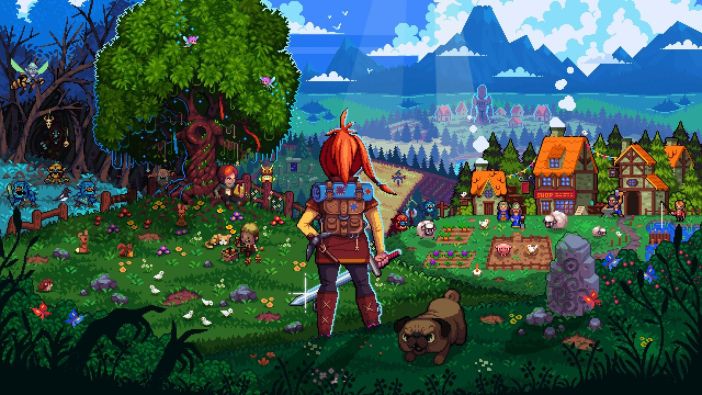 The legacy of the first Fable game is inexorably tied up in the promises made before its release. We were told you could plant an acorn and watch it grow into a tree, have children and then have your child continue your quest, your character would age in real time, and many more amazing promises. If you believed the hype, then you would have imagined a believable fantasy world brimming with the potential for varied adventures.

While some of these promises were fulfilled in later entries in the series, the core promise of Fable, that of a fantasy world that felt real, disappeared as soon as you played the game. It was essentially a linear action RPG with some cool ways to mess around in fantasy-themed towns. The Fable everyone imagined faded into the background as the reality of the Fable series took over.

But not everyone forgot. A few ex-Lionhead developers formed a new studio and made Kynseed, a game that tackles that same nugget of an idea: What if a fantasy world felt real, and you could do what you wanted?

Kynseed has the enormous benefit of not having tied itself to impossible promises. Fable grew in the minds of the public to be the perfect game because that’s how it was promoted, whereas Kynseed simply claims to be a “Life Sim Sandbox RPG.” It isn’t everything to all people, and it uses its limited features in the right places to create a feeling of freedom that Fable lacked.

Kynseed’s core gimmick is that you can continue playing as your children, and you can trade years of your life for advantages given by the Fae creature that gave you the Kynseed. Characters don’t age particularly quickly, but they do age. Just like in Fable, there’s a prologue where you play as a child before suddenly timeskipping to being an adult, but unlike in Fable, this timeskip has consequences. People die, your relationship with your twin sibling is ruined, and you now have no family to help you run your farm. 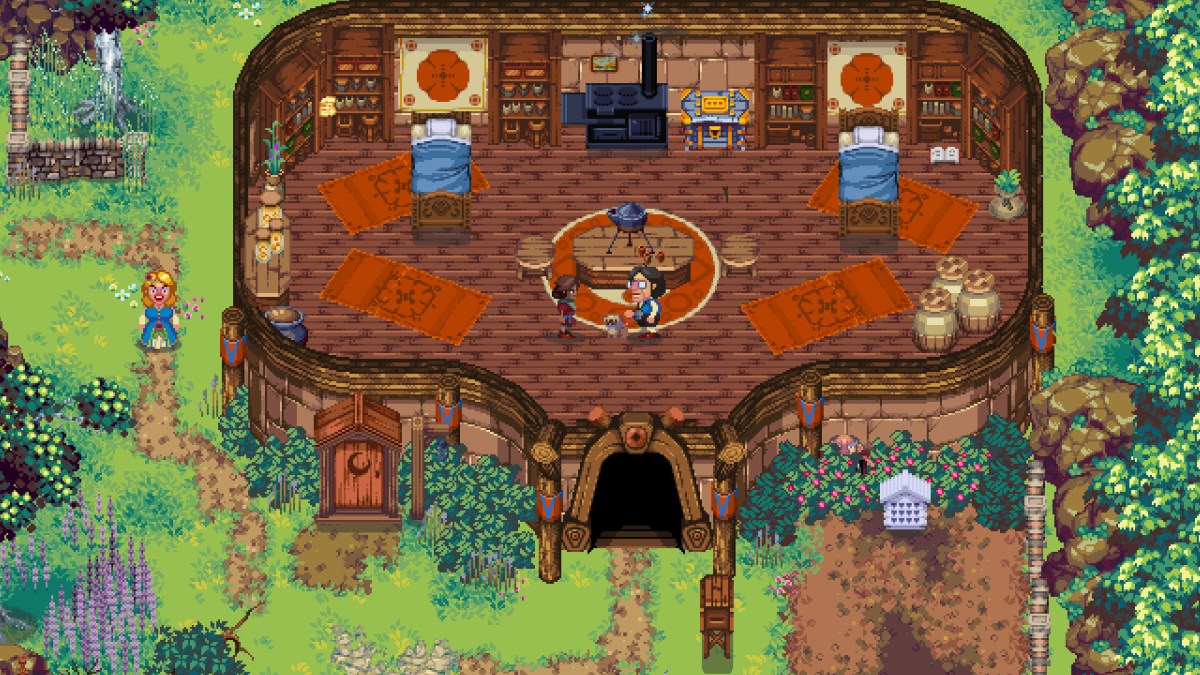 From this point on, the game allows you to explore the land of Quill. Each area you enter starts out unmapped, making it feel mysterious to ride your pig and find a swamp, river, or a hermit. Pieces of paper strewn about contain tiny bits of information about how to find items you might not have even seen yet, making the world feel even bigger. Mapping areas requires finding Mapstones hidden in the nooks and crannies of the area, and once you find them for most places, the world starts to feel more concrete.

But the game maintains its sense of adventure through secrets and Easter eggs. Most are obviously signposted; a door that can’t be opened with a sign warning of massive spiders inside might make you want to discover a way inside, for example. These mysteries are easy to notice but difficult to solve, leaving you with things to turn over in your head. It encourages you to remember those places rather than them blurring together with the grassy plains and bustling towns.

On its own, the exploration would be fun, but short-lived. The world is finite. But Kynseed provides further freedom by giving you a bunch of similarly complex activities to pursue. You can become an apothecary and excel at making medicines, master fishing, fight monsters, and more, and they almost all feel equally legitimate as they all have the same depth. The game rewards shopkeeping and fighting the most, but shopkeeping doesn’t dictate whether you become a chef, a farmer, a fisher, a smith, an apothecary, or some mix of all of them. 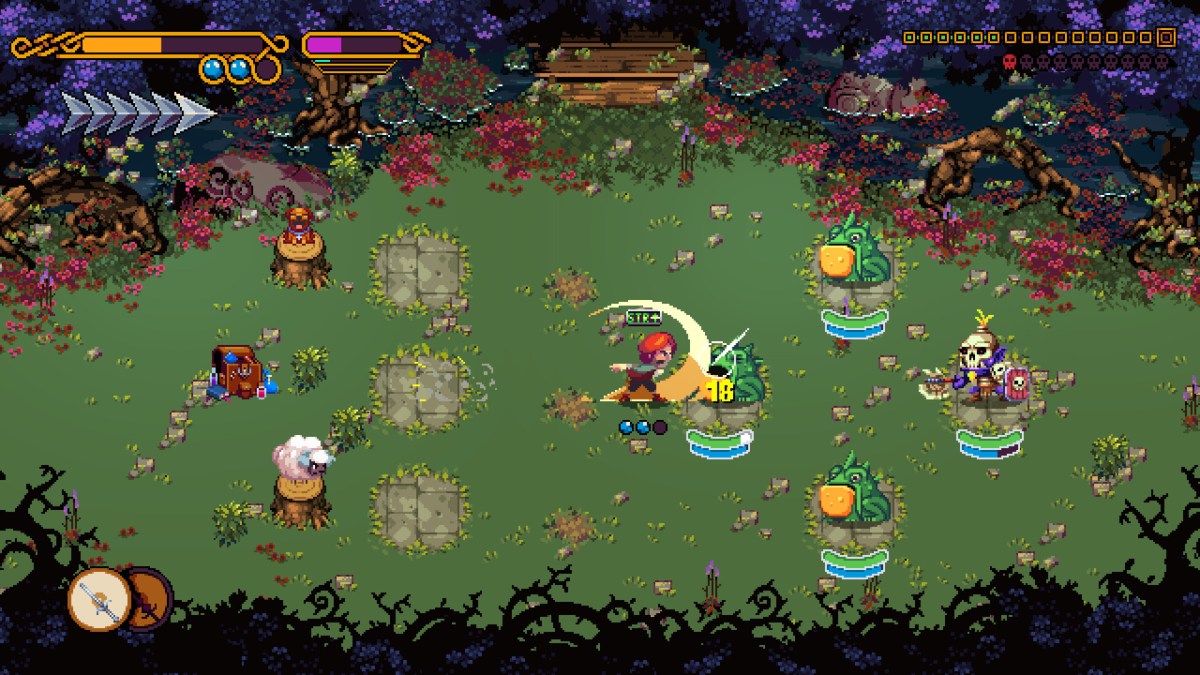 Add to this characters you can influence through gifts that give them certain statuses, who will gossip to you about information on all the other parts of the game, and whom you can befriend or marry, and you have seemingly unrelated systems loosely tied together.

This may all sound like a lot of features. But there are many obvious features of other life sim and farming games that are missing in Kynseed on purpose. Animals don’t have a visible friendship meter, and your cow doesn’t move or stop producing milk even if you never feed it. Your character’s hair color is customizable, but there are no clothing options or any other cosmetic changes you can make. In fact, there’s very little customization of anything in the world. You can’t upgrade your farm with new buildings, or at least not in any way I could find. There’s no way to chop down trees or destroy rocks to gain resources and clear your farm, because your farm begins in good shape. You can’t plant an acorn and watch it grow into a tree.

But Kynseed doesn’t need every feature under the sun. It isn’t trying to be the most complete game ever made. It’s trying to evoke the feeling of living in a fantasy world filled with Fae and whimsy. You don’t need to promise a realistic world in order to make a game feel real. With careful application, a collection of disparate features can bring a world to life.