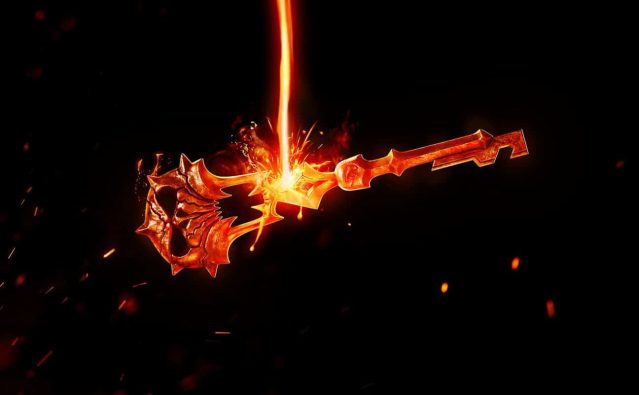 Netflix’s comic adaptation of Joe Hill and Gabriel Rodríguez’s Locke and Key got off to a successful start with critics and fans, and the streamer is now bringing out the show’s second season. The Locke & Key season 2 teaser trailer reveals just what is going on with the Locke children in the second season and has revealed a release date of all 10 episodes for October 22, 2021.

As the trailer shows, Connor Jessup, Emilia Jones, and Jackson Robert Scott are all returning for Locke & Key season 2, which, in true Netflix fashion, is more like the second part of the first season. In the first season the three children along with their mother, Nina (Darby Stanchfield), moved to their father’s ancestral home after he was killed. There they discover a bunch of magical keys at the house, aptly named Keyhouse. These keys give them special powers but are also being hunted for by forces of evil. At the end of the first season, the Locke children confronted the evil Dodge, but it escaped in the body of their friend.

This Locke & Key season 2 trailer looks pretty intense as the children start using the keys powers more confidently and more often. That could lead to a more action-packed season than the first. It’s hard to tell what is going to happen since the series seems to be diverging away from the comics themselves in a few ways. Just how Netflix will stretch the show out into multiple seasons will be interesting, especially with most of the action being locked near and around Keyhouse.