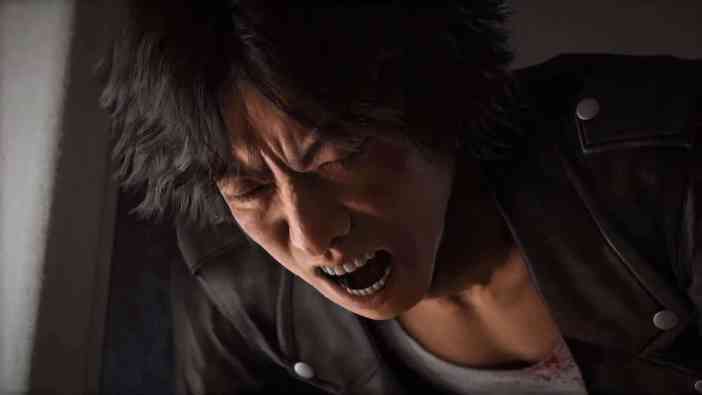 Alice Cooper sang, “It’s the little things that drive me wild,” and having played Lost Judgment, I can definitely see his point. There’s so much to love about this Yakuza spin-off, but my initial encounter with its bafflingly ill-judged talking heads dialogue system made me want to smash a bicycle into my TV.

If you’ve not witnessed this horror firsthand, I’ll let you in on my own eye-bleeding experience. While I’d not gotten my hands on a review copy of Lost Judgment, it still plopped through my door a day early. I’d loved the first Judgment, so eagerly anticipating the crime-solving, baddie-punching adventure that awaited me, I shoved it into my Xbox.

It was as if I’d never left. Lost Judgment dove right into the intrigue, with Tak and best bud Kaito huddled in a van, staking out a potential internet scammer. The interplay between them was as glorious as it ever was, Kaito itching to bust some heads while Tak, a man still capable of kicking serious bottom, advocated a more cautious approach.

Then it happened. Instead of watching their in-van banter, the left-hand side of the now out-of-focus screen was occupied by Tak’s upper body, speaking to… someone? It took me a minute to figure out that he was talking to his client, because the right-hand side was just a void. It was as if I’d stepped back in time and was wrestling with some ’90s point-and-click adventure. 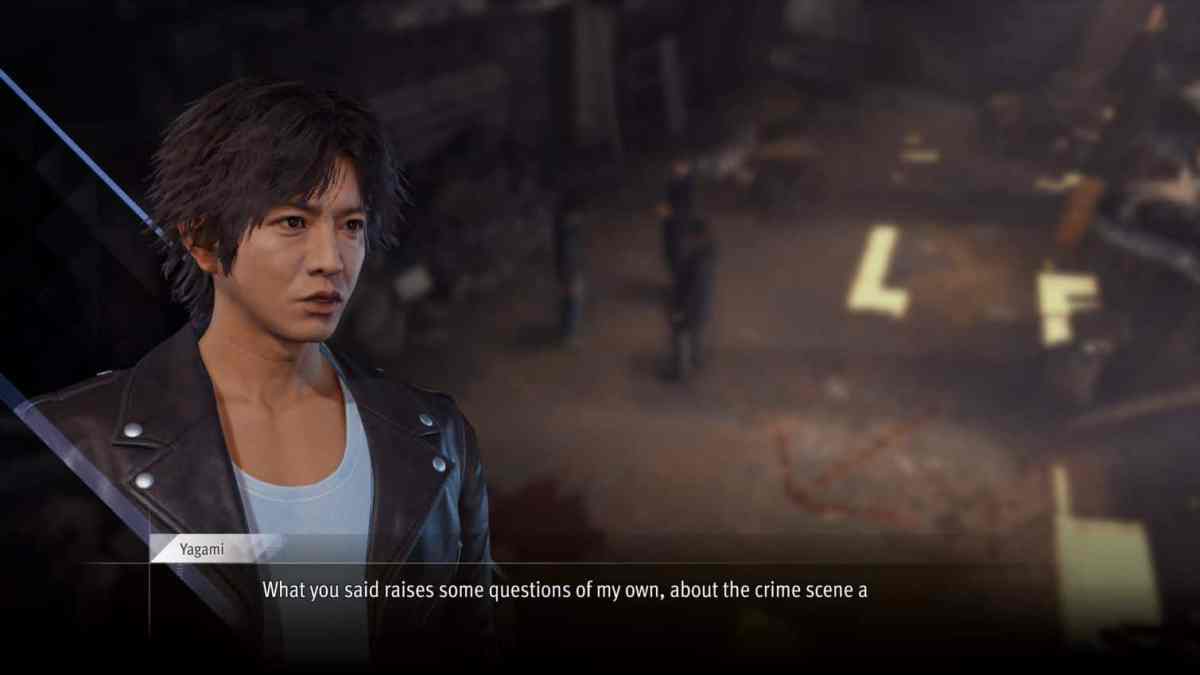 Actually, no, that’s not entirely fair. Gabriel Knight: Sins of the Fathers and its ilk at least had characters making eye contact. Lost Judgment’s bizarre talking head dialogue system alternates between individuals, something that, if it were its only crime, would be pretty off-putting. But it gets worse. For the most part, these talking heads are utterly emotionless, sporting the kind of dead-eyed look you’d find at Madame Tussauds. Sometimes you’ll get some brief upper-body animation, but their faces are just devoid of emotion.

Lost Judgment did, at least, let me out of the Van of Nightmares™ to follow the scammer around the streets of Kamurocho, but I couldn’t stop thinking about Talking Head Tak. How could anyone at Ryu Ga Gotoku Studio actually think that was a step forward? Was it a cost-cutting measure, maybe? Or was it done just to show how on-point Lost Judgment’s lip-syncing was?

I didn’t have an answer, but I did know that if I was going to be subjected to this mannequin-on-mannequin action for the rest of the game, Lost Judgment and I were going to have a falling out. Yes, I was eager to unravel its big mystery as well as wade into whatever sidequest weirdness it had in store, but this was in danger of being a deal breaker. 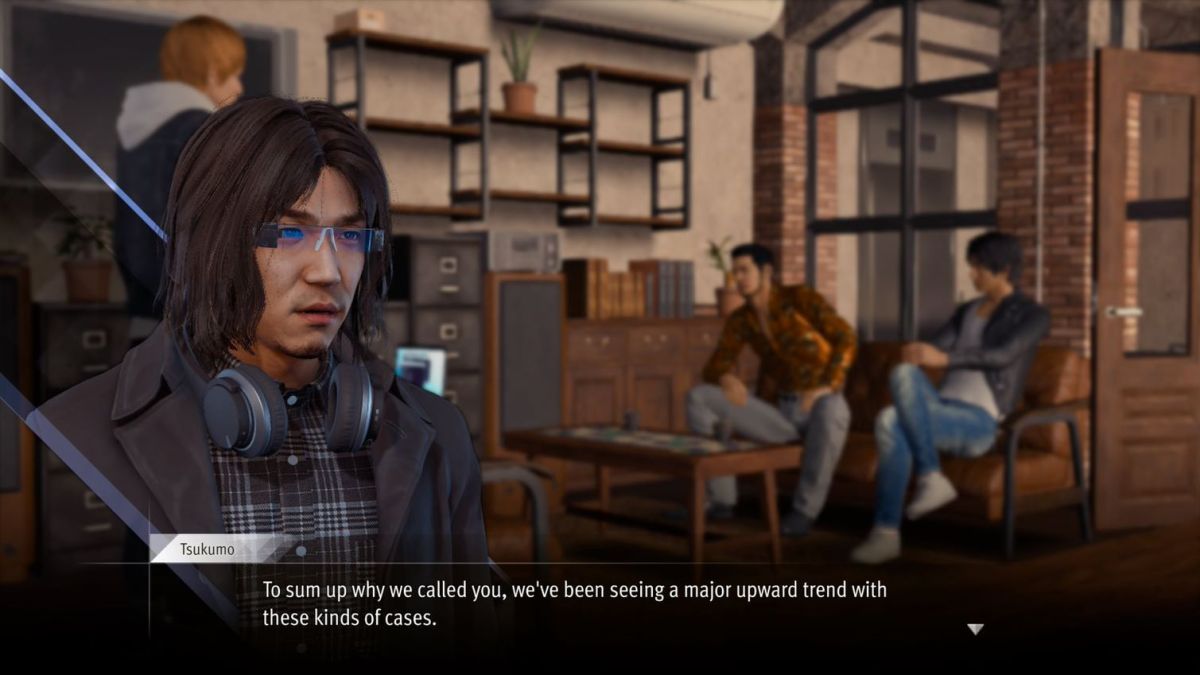 Luckily, it turned out that the talking head system didn’t replace every character interaction; it only crops up every now and then, much to my relief, with no real logic as to when it’s employed. With a few tweaks, in fact, this talking head system could be right at home in Yakuza: Like a Dragon (or its inevitable follow-up), a game that makes a point of emulating RPGs. It’s not that I expect every single cutscene to be painstakingly, perfectly animated, although I’d pay good money to see a Shiba Inu in a motion capture suit. I don’t have a huge problem with characters just being animated from the neck up, as long as they don’t look like rigor mortis is about to set in.

As I enter the home stretch of Lost Judgment, I still can’t fathom why such an out-of-place mechanic was shoehorned into an otherwise excellent game. It’s so incredibly jarring that, whenever it pops up, I’m wrenched right out of Lost Judgment’s world. And in a game where chasing an anatomical statue around a school is part of the day-to-day, that’s really quite an achievement.