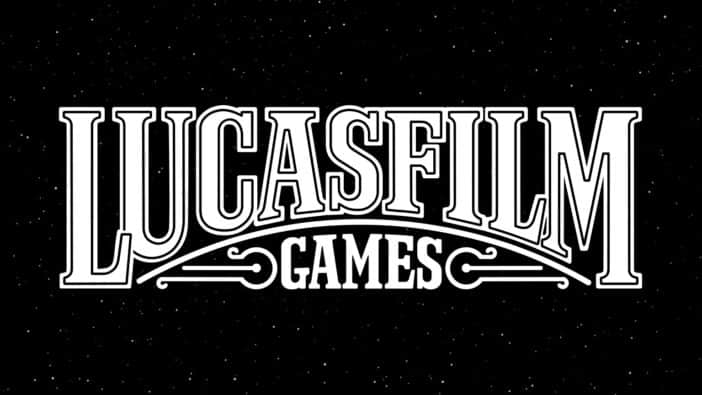 All future Star Wars games will now launch under a new banner – Lucasfilm Games. As announced on the official Star Wars website, the company says that “Lucasfilm Games is now the official identity for all gaming titles from Lucasfilm, a name that encompasses the company’s rich catalog of video games and its eye toward the future.” Though not quite the rebrand back to the defunct LucasArts name that many may have hoped for, the update does shift attention to the future of gaming titles set in the Disney mega-franchise’s universe.

Expect to see the updated name and logo on upcoming projects, such as Lego Star Wars: The Skywalker Saga, when they eventually launch. Until then, see the newly released sizzle reel below to get excited about what’s to come.

Lucasfilm Games includes a wide range of Star Wars projects. While potential Star Wars Jedi: Fallen Order or Battlefront sequels, for example, will carry the new name, projects like the Sims spinoff or mobile game Star Wars: Galaxy of Heroes will fall under the new banner as well.

LucasArts once served as an umbrella for its universe’s games until it was shut down in 2013. Disney revealed that EA would oversee projects in that universe not long after LucasArts closed its doors, with the publisher still in command of Star Wars projects for now.