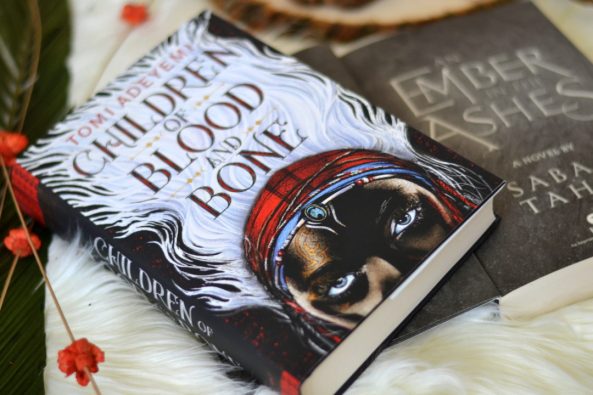 Disney is giving the long-gestating adaptation of the novel Children of Blood and Bone a shot in the arm. They are shepherding the Fox 2000 project into Lucasfilm for production and bringing onboard This Is Us writer Kay Oyegun to hammer out a new script alongside director Rick Famuyiwa.

The project had been sitting still ever since the Fox/Disney merger was announced, but Deadline reports that Lucasfilm and its head, Kathleen Kennedy, have taken a liking to it, pulling the project underneath them and giving it much needed backing to get it rolling. This makes Children of Blood and Bone the first non-Star Wars/non-Indiana Jones movie that Lucasfilm will produce since Disney bought the company in 2012 for $4.05 billion.

Fox/Disney (as Fox is now being referred to underneath Disney) will still be producing as well, but Lucasfilm being involved shows that the adaptation is important to Disney and that they want to get all the moving pieces lined up so the film can actually be made. Even before the buyout, Lucasfilm wasn’t exactly pumping out movies that didn’t belong in one of its core franchises, so it’s intriguing to see them hop onto a new possible series.

The novel, by Nigerian-American author Tomi Adeyemi, is a young adult fantasy story that is somewhat of a mix of Avatar: The Last Airbender and The Golden Compass. It involves a world where magic existed until an evil monarchy began killing off all “maji” to rid the world of it. Zélie Adebola, the book’s heroine, sets off on a journey to save the world from the evil monarchy and bring peace and magic back to the land. There’s a follow-up novel, called Children of Virtue and Vengeance, set to be published this year, so Disney is definitely looking at a possible franchise with this.