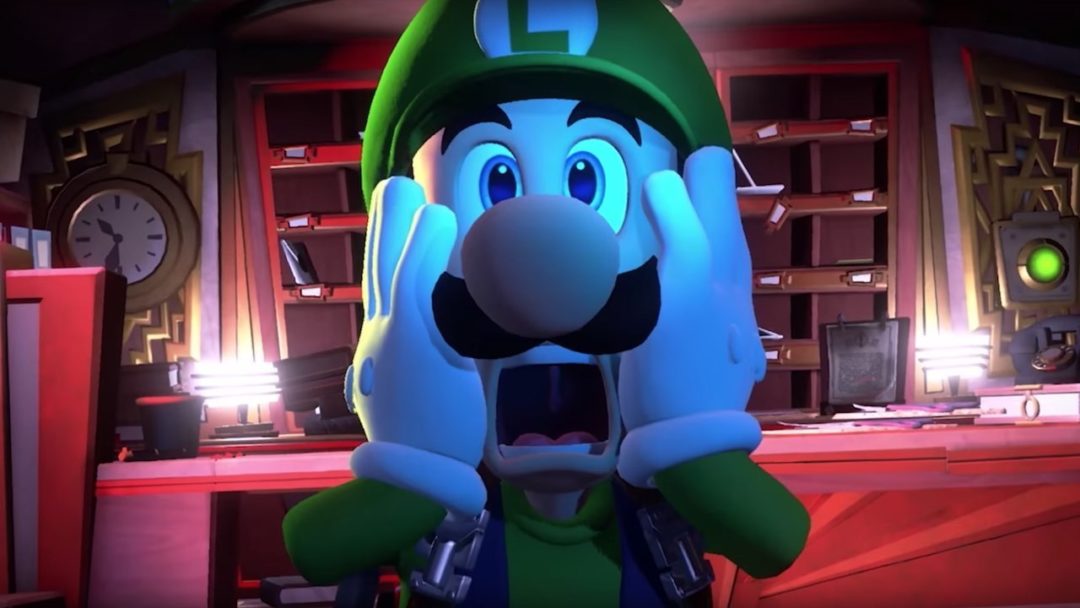 Between the princess rescuing and the go-karting it can be difficult to remember that the Mario brothers are supposed to be blue collar workers, so it’s nice that Luigi’s Mansion 3 is essentially going to be about elevator repair.

The latest entry in the supernatural spin-off series about the superior Mario brother, Luigi’s Mansion 3 will somewhat confusingly move the action from a mansion to a hotel, where paranormal hijinks and a busted elevator will separate the plumber from his social circle. Luigi will have to once again strap on the Poltergust, a modified vacuum cleaner reminiscent of the Ghostbusters’ proton packs, to clear the place out of specters and recover the stolen elevator buttons that are barring his forward progress.

This isn’t going to be the same old Poltergust though. A trailer for the game in Tuesday’s Nintendo Direct emphasized the numerous new features of the updated Poltergust G-00, which will include the ability to brutally slam ghosts, and to generate a hideous gelatinous doppelganger of Luigi called Gooigi. (Get it? G-00? Goo? Gooigi?)

Reporting from the E3 2019 show floor Yahtzee Croshaw explains that these are no mere gimmicks, but new gameplay fundamentals that meaningfully upgrade the series’ mechanical identity. “The new slam move adds some visceral appeal to the combat, and the Gooigi mechanic makes for a new level of puzzling solving.”

The action in’t completely airtight yet — Croshaw further reports that “the side-on angle makes it kind of hard to tell where you’re pointing your tools” — but the third Mansion title is shaping up to be a sharp evolution of this little side series.

Not every feature was warmly received by Croshaw, mind you. Specifically, he met the local- and online-multiplayer modes with a yawn: “There’s co-op apparently but who cares.” One mode of local co-op advertised in the trailer was the ability to have a second player control the ghoulish Gooigi, a mode surely intended to allow older siblings to pull a power move on younger ones. Now a whole new generation can have their own version of the indignity of being forced to play as Tails in Sonic 2.

Luigi’s Mansion 3 is being developed by Vancouver-based Next Level Games. It’s coming out sometime this year for the Switch.