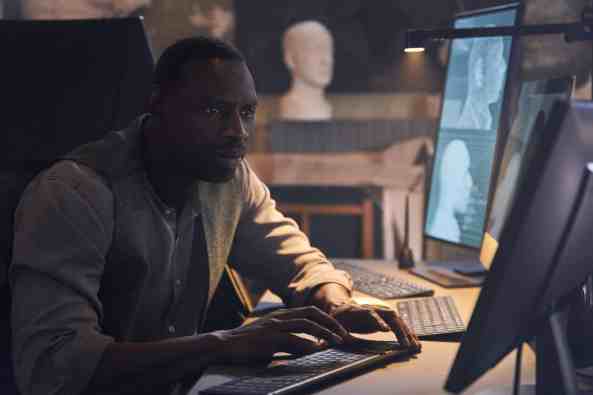 Lupin, Netflix’s surprise French smash hit, is coming back, and a new dubbed teaser for the second half of the first season (or Part 2) shows you why you really need to watch it with subtitles. The show ended on a cliffhanger in the first half of the season, and it looks like it is dramatically picking back up as Omar Sy stars as professional thief Assane Diop, who is inspired by the legendary fictional criminal Arsène Lupin.

For those who are among the projected 70 million viewers who tuned in to the first half of Lupin, the trailer holds plenty of tension as Assane’s son is in danger. His quest for revenge torn apart, Assane now develops a new plan that will put him in serious danger. The second part of the season will feature five episodes, rounding out the five in the first half, and is directed by Ludovic Bernard (The Climb) and Hugo Gélin (Love at Second Sight).

The trailer goes to lengths to hide most of the dubbing, with speaking parts over other clips, but there is no denying that this is a French-language show and should probably be enjoyed as such. Netflix most likely has algorithms and data that show the majority of people stream it dubbed and that’s why the trailer is in English, but the original performances are so much stronger than the dubbing. Considering the series was a surprise hit for Netflix in the U.S., it’s probably kicking itself for not investing more in big-name actors to dub the show over.