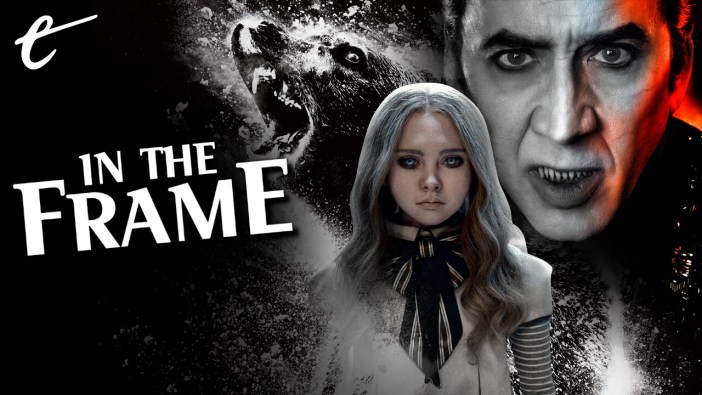 This weekend, Universal released the killer doll movie M3GAN and the first trailer for the vampire spoof Renfield. It feels very much like a statement of intent for the studio, setting a tone for the year ahead.

Looking at the first quarter of the year, it seems like Universal is betting big on modestly budgeted horror movies. M3GAN is an addition to the familiar canon of creepy doll movies, to the point that even the Chucky social media account took notice. In early February, the studio is releasing Knock at the Cabin, the latest movie from director M. Night Shyamalan. Three weeks later, Elizabeth Banks’ Cocaine Bear is hitting cinemas. Then, in mid-April, Renfield arrives in theaters.

To be fair, the first few months of the year are generally a cinematic wasteland. There are no blockbuster releases in the nine weeks between the arrival of James Cameron’s Avatar: The Way of Water in mid-December and the release of Peyton Reed’s Ant-Man and the Wasp: Quantumania in mid-February. After that, the summer starts quickly enough. There’s a two-week gap before Michael B. Jordan’s Creed III and another fortnight before David F. Sandberg’s Shazam! Fury of the Gods.

January has historically been described as a “dump month,” a place for studios to release movies that they deem uncompetitive. A more charitable argument would contend that various studios are trying smaller counter-programmers in the gap. Paramount has the silver-dollar comedy 80 for Brady. Sony has the awards play A Man Called Otto going wide. Warner Bros. is trying to entice moviegoers with Magic Mike’s Last Dance. There is a hope that something will catch on and make some money.

This hope might pay off. Certainly, this weekend’s box office receipts were quite promising. Early projections suggested that M3GAN would scare up “$17 million to $20 million” in its opening weekend, but its total has been reported at $27M. That means that M3GAN has already made a profit on its $12M budget. The movie also has the benefit of extremely positive reviews, suggesting that word of mouth will be strong. Certainly, the film has captured moviegoers’ attention. 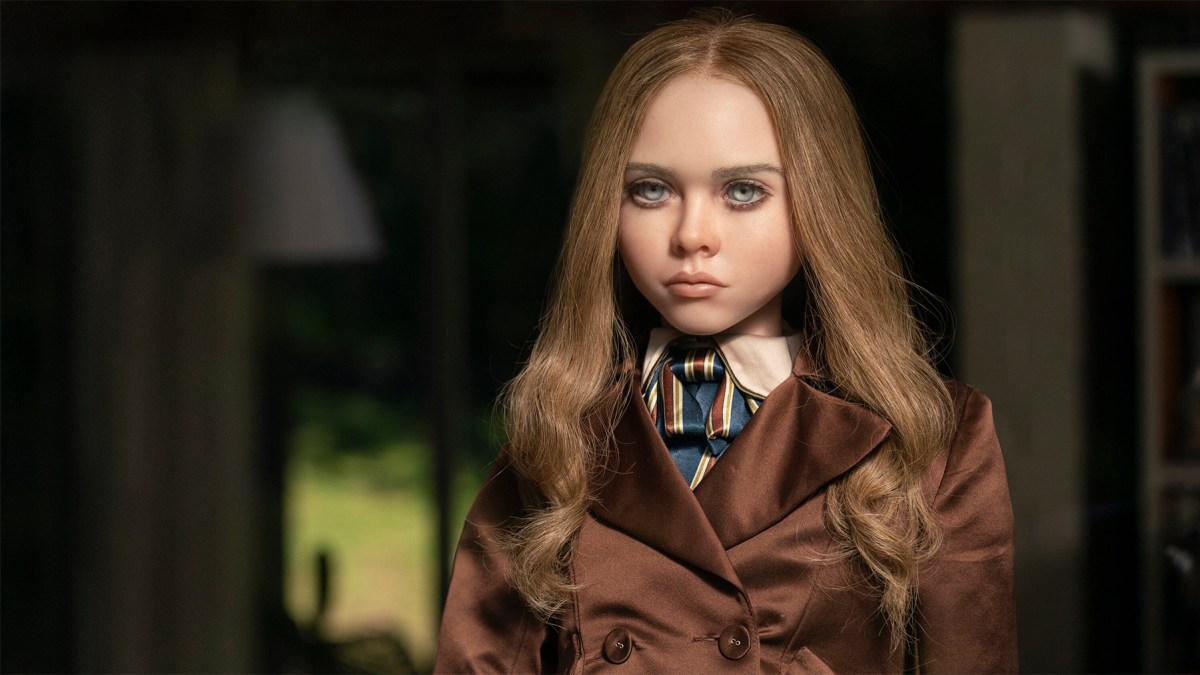 More to the point, the success of M3GAN gestures to a larger trend. Universal certainly has its own share of big-budget blockbusters arriving in theaters this year, including Christopher Nolan’s Oppenheimer, Louis Leterrier’s Fast X, and The Super Mario Bros. Movie. However, it also seems like the studio is betting big on eccentric and memetic low-budget horror films and creature features like M3GAN, Knock at the Cabin, Cocaine Bear, and Renfield.

Horror films have historically been the safest investment in Hollywood movie-making. This feels particularly important right now, given the volatile state of the movie industry. The box office is still trying to recover the ground lost during the pandemic, and there are suggestions of a larger looming economic crisis. Movie studios are understandably anxious, bracing for what industry insiders have described as a “year of turmoil.”

To be fair, Universal is reasonably well-positioned for this economic uncertainty. Despite early direct-to-streaming experiments at the start of the pandemic with The King of Staten Island and Trolls World Tour, and even though the studio owns the streaming service Peacock, Universal never committed as enthusiastically to the direct-to-streaming model as Warner Bros. or Disney, two studios in turmoil in large part due to betting too big on their in-house streaming services.

Just as Paramount did with Sonic the Hedgehog 2 and Top Gun: Maverick, Universal succeeded by reserving its big franchises for theatrical release. F9: The Fast Saga was the third highest-grossing English-language movie of 2021. Jurassic World Dominion was one of only three movies to earn more than a billion dollars in 2022. It is undoubtedly going to be a challenging couple of years for Hollywood, but Universal seems relatively secure. 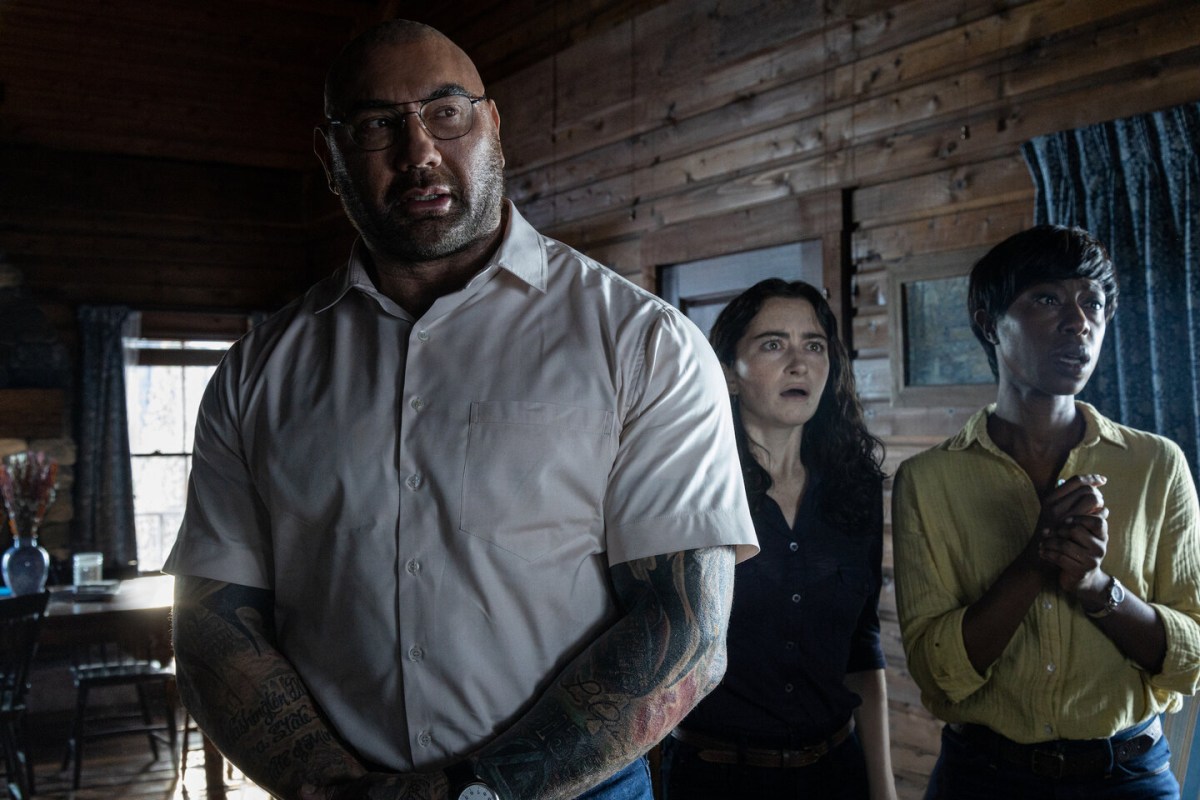 Of course, Universal has some experience when it comes to weathering economic uncertainty. Universal was a modest studio during the Great Depression. This allowed it to capitalize on the profit margins of the horror genre. Horror movies were cheap to produce and would always turn a profit. This margin was considered too small for the bigger studios of the time, but it was enough to keep Universal afloat. The studio would establish itself as “the king of horror films” during the 1930s.

Released on Valentine’s Day in 1931, its Dracula film reportedly went on to make the studio a profit of over $700,000 at a time when tickets cost between 10 and 25 cents. (Studio shooting schedules place the movie’s budget at $341,191.20.) While it’s hard to find concrete box office data from those early years, the combined success of Dracula and Frankenstein pushed Universal into $600,000 profit in 1931. The studio made losses in the following four years, but the genre performed well for it.

Horror was a reliable earner. In 1932, The Mummy reportedly turned a profit of $148,000. In 1933, The Invisible Man earned “a tidy profit” for the studio. The Black Cat was “Universal’s top-grossing film” of 1934. In 1935, Universal earned reasonable profits on horrors like The Bride of Frankenstein ($166,000) and The Raven ($72,000). These successes weren’t enough to push the entire studio into profitability, but they did help alleviate some of the studio’s losses.

Indeed, there is a sense that Universal survived the Great Depression simply by losing less money than other studios. In a rather overt parallel to the current crisis, Universal suffered less than contemporary rivals like RKO, Fox, and Paramount because it didn’t own any theaters and therefore hadn’t accrued the debts involved in building that infrastructure. To give a sense of how hard the industry was suffering, Paramount and RKO were in receivership by 1933. 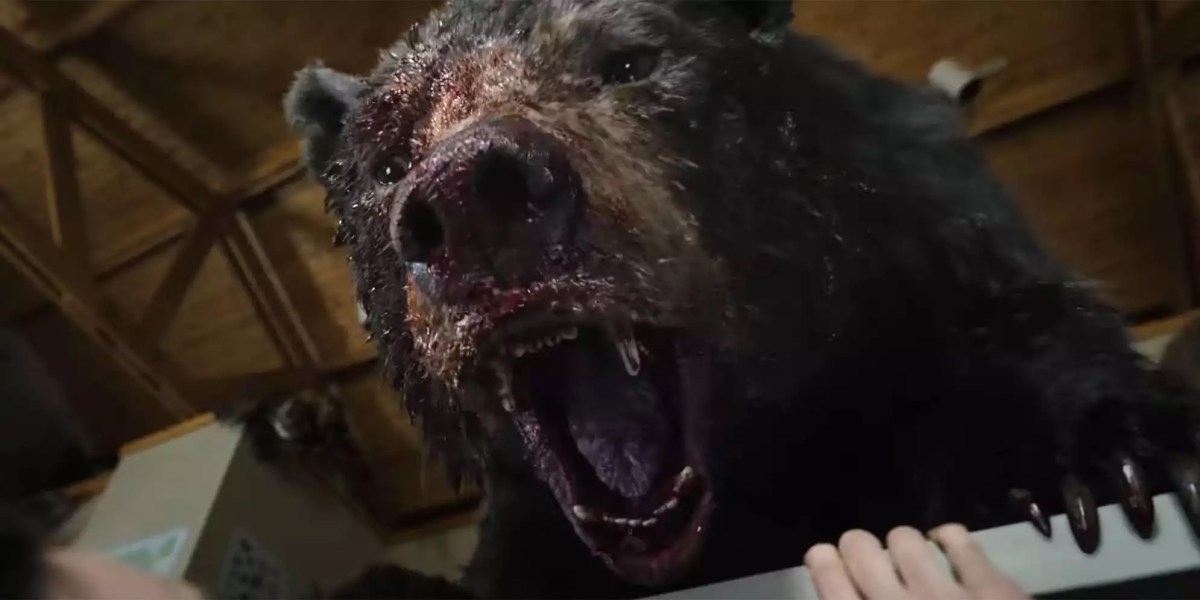 Universal has a long and rich history with the horror movie and the creature feature. Most infamously, the studio tried to capitalize on the intellectual property gold rush of the 2010s by launching a blockbuster “Dark Universe” franchise built around its iconic movie monsters. Allowing for the spectacular failure of that experiment, it speaks to how central those sorts of films are to the company’s larger identity. They are part of its history and heritage.

That extends beyond those core monsters and into the larger genre. The studio has a long-term creative partnership with horror studio Blumhouse, signing a decade-long first-look agreement in 2014. That deal has been fruitful for both companies. Jordan Peele came to Universal through his work on Get Out and Us with Blumhouse. The recent Halloween trilogy had a massive box office for a legacy horror franchise, and the two companies will collaborate on an upcoming Exorcist trilogy. M3GAN is a product of that partnership with Blumhouse.

It’s possible to argue that M3GAN, Knock at the Cabin, Cocaine Bear, and Renfield are all truer to the spirit of those early Universal Monster Movies than any recent big-budget reimaginings like Dracula Untold or The Mummy. Hell, Renfield even features what is certain to be a memorable interpretation of Count Dracula, giving Nicolas Cage a role that he can really sink his teeth into. (With The Last Voyage of the Demeter due this August, Renfield isn’t even Universal’s only Dracula movie this year.)

The budgets for Knock at the Cabin, Cocaine Bear, and Renfield have yet to be officially confirmed. However, they seem likely to be modest. Director M. Night Shyamalan has proven himself a reliable earner for the studio, with Split earning $278M on a $9M budget, Glass returning $246M on $20M, and Old taking $90M on an $18M budget. Looking at the trailer, it seems likely that Knock at the Cabin is working in the same range. Cocaine Bear and Renfield have similar low-budget vibes.

M3GAN, Knock at the Cabin, Cocaine Bear, and Renfield are unlikely to be among the highest-grossing movies of the year. After all, the summer is packed with potential blockbusters. However, the beauty of a reasonably budgeted crowd-pleasing horror movie or creature feature is that it doesn’t have to bust blocks. Along with other schlocky early-year releases like Lionsgate’s Plane or Sony’s 65, these movies are relatively low-risk gambits testing theatrical waters, seeing if audiences are coming back.

Not all of these movies are going to be great. In fact, experience suggests that some of them will be downright terrible. Still, there’s something thrilling in watching studios commit to theatrical releases of reasonably budgeted modern takes on reliable old genres, demonstrating that the old ways still work despite years of disruption. Between them, M3GAN, Knock at the Cabin, Cocaine Bear, and Renfield suggest that the Universal Monster Movie is anything but dead.