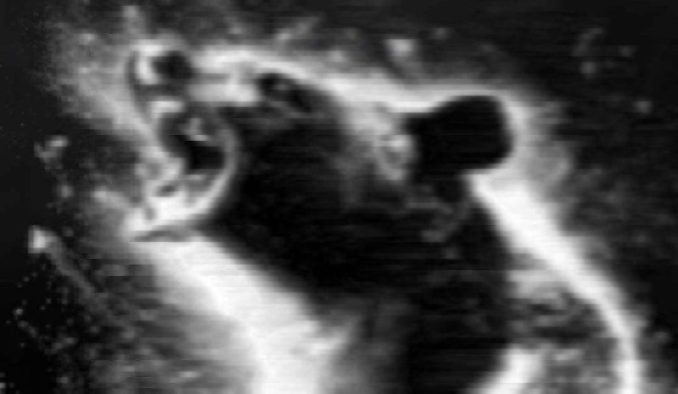 Not since Snakes on a Plane has an animal-based movie title been so apt and told you everything you need to know about a film so quickly. Cocaine Bear is indeed a movie about a bear that eats a brick of cocaine. It’s also about that bear killing a lot of people, possible trying to have sex with a tree, and then killing more people. It’s also based on a true story, barely. The Cocaine Bear trailer takes some liberties with reality.

Inspired (very, very, very loosely) by a 1985 story in which a drug runner’s plane crashed and a bear did indeed eat some cocaine, the film follows the somewhat hapless adventures of the people who are unlucky enough to be in the woods with said bear after it’s eaten some cocaine, which in this instance makes the bear into a super-powered killing machine… but also still kind of cute? The bear, now addicted to cocaine, wants more and starts killing the criminals, families, and cops who stumble across it in its quest for more. There’s not really much more to say about the plot than the title doesn’t already explain. The Cocaine Bear trailer is likewise straightforward.

The film has a surprisingly good cast for something that looks like it would have gone straight to video if it had come out in the year it was set. Keri Russell, O’Shea Jackson, Jr., Christian Convery-Jennings, Alden Ehrenreich, Jesse Tyler Ferguson, Brooklynn Prince, Isiah Whitlock Jr., Kristofer Hivju, Hannah Hoekstra, Aaron Holliday, and Emmy winner Margo Martindale all show up and most likely get killed by a bear on cocaine. Yes, that is also the late Ray Liotta in the film playing to type in one of his final performances to be released. The movie is directed by Elizabeth Banks, who has done plenty of directing before but not in the genre that involves drugged-up black bears.

Believe it or not, Cocaine Bear is not a streaming film but getting a full theatrical release. Universal will release the film on February 24, 2023.