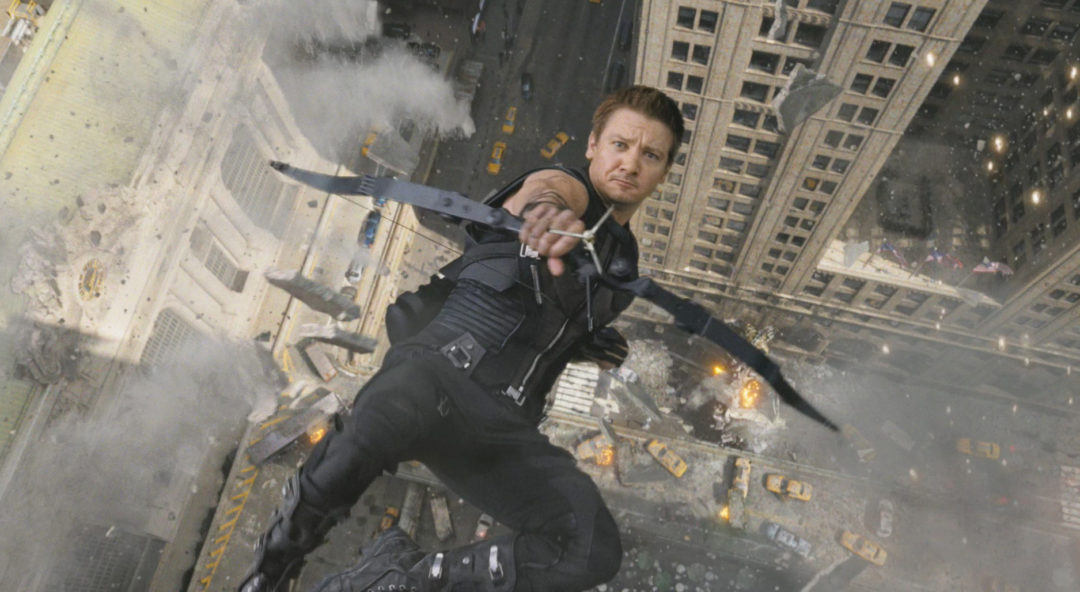 Hawkeye, one of the multiple Marvel shows coming to Disney+ from the cinematic arm of the Marvel empire, has landed its showrunner and writer in the form of Jonathan Igla.

Igla might not be a household name, but he’s respected in the industry for his work as a writer on Mad Men. Much like with their films, it seems like Marvel Studios is looking to gain credibility for their streaming shows by tapping respected names with a proven track record of making critically acclaimed content, even if that content isn’t action- or superhero-oriented.

They have Empire‘s Malcolm Spellman writing on The Falcon and the Winter Soldier, with Kari Scogland (The Handmaid’s Tale) directing. Captain Marvel‘s Jac Schaeffer is helming WandaVision. Loki pulled in Rick & Morty‘s Michael Waldron to write and executive produce. That’s a lot of big-name show creators hopping into the MCU as Phase Four becomes the first phase to include television shows actually produced and fully tied into the film series.

Hawkeye itself is still in the very early stages but will see Jeremy Renner return as the purple-clad archer and teaching Kate Bishop the tricks of the non-superpower superhero trade. In the comics, Bishop took over the mantle of Hawkeye but has not yet appeared in the MCU herself. The show may be a passing of the torch for the character, but if it deals with Hawkeye‘s “normalcy” in a world of gods, it will be taking the best aspects of Avengers: Age of Ultron and opening them up even more. Marvel Studios head Kevin Feige has also hinted that the series will explore Hawkeye’s time as Ronin a bit as well.

Hawkeye is tentatively set to land on Disney+ some time during the fall of 2021.

Update: Variety is now reporting that Hailee Steinfeld is in talks to take on the role of Kate Bishop, Hawkeye’s apprentice. If she lands the part, it could mean a substantial long-term role for her as the series is seen to be a hand-off from Jeremy Renner’s character to hers and could mean she takes part in future TV shows or movies.