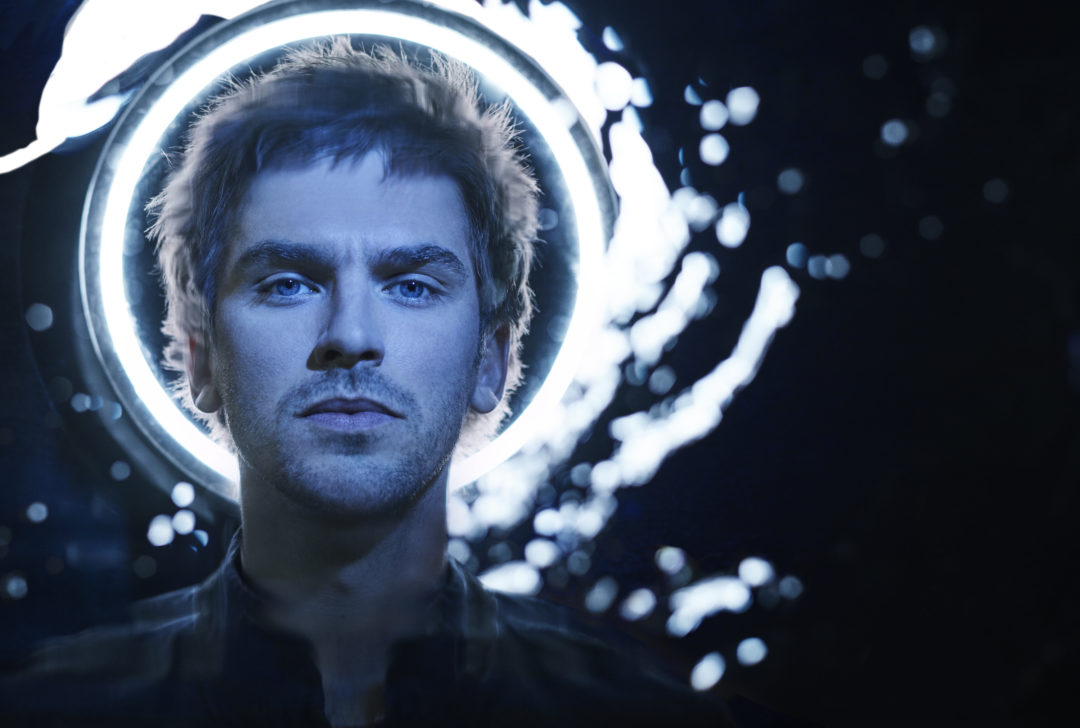 After Agents of S.H.I.E.L.D. made Marvel Television realize they couldn’t really keep up with the films, the production studio, headed by Jeff Loeb, decided to basically do its own thing. And the most “own thing” of everything they’ve done is Legion, which is wrapping up its third and final season. That, however, may not be the end of the Legion universe.

In a recent interview, Jeff Loeb recently revealed that Marvel would be happy to return to Legion in some form as long as the show’s creator, Noah Hawley, was on board as well:

It’s a remarkable show created and visualized by an extraordinary filmmaker. Noah carried this from the start — told us how he wanted the show to begin and how he wanted it to end — and we’ve respected that. Having FX as our partner made it very exciting as well from both a creative and marketing stand point.

As to the future, that world and those characters will always be there. It’s our hope that Noah will want to return to them [in] any capacity he thinks is worth telling. FX remains a huge priority for us because we can tell those unexpected stories there and John Landgraf is something of a visionary himself. They ‘get’ us and we ‘get’ them. We like all of that.

The key here is that the series was ended because it was designed to end in three seasons. That’s a bold move for a successful show that has garnered praise since it first released, but it seems Loeb and team are willing to hold tight on the universe until Hawley is willing to jump back into it.

The show, which follows the mentally ill child of Charles Xavier and is maybe-kind-of-not-really connected to the cinematic X-Men universe, has plenty left to unpack and could run for years in its off-kilter, mind-bending corner of the X-Men franchise. There are plenty of other niche Marvel characters that Hawley could dive into as well that the MCU might not want to touch.

It is noteworthy that Marvel Television is still interested in diving back into the universe. Given their struggles with Deadpool and other former Fox Marvel characters, you’d think the family-friendly studio would be happy to see a seriously dark and twisted take on Marvel’s characters gone — no matter how critically successful it was.