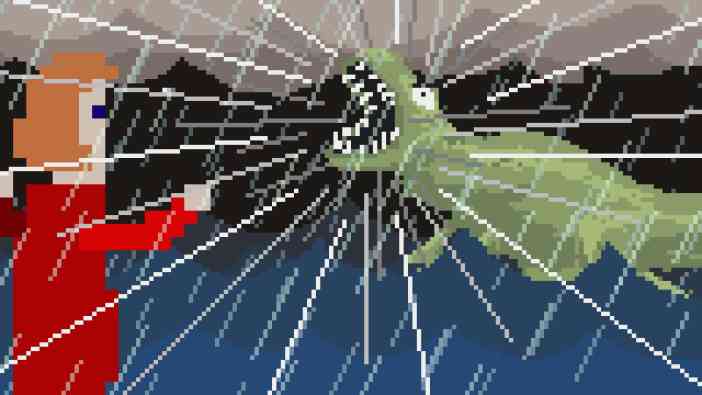 If there was any game I was not prepared to preview, it was McPixel 3. Another Devolver Digital-published title at PAX East 2022, McPixel 3 is mayhem in bite-sized form. It is the sequel to the original McPixel, (“We don’t talk about McPixel 2,” the game’s creator, Sos Sosowski, told me.) and the title is full of tiny levels where you must perform certain actions to win, like “save the day” or “poop.” And if you think you know what that encompasses, you are mistaken. 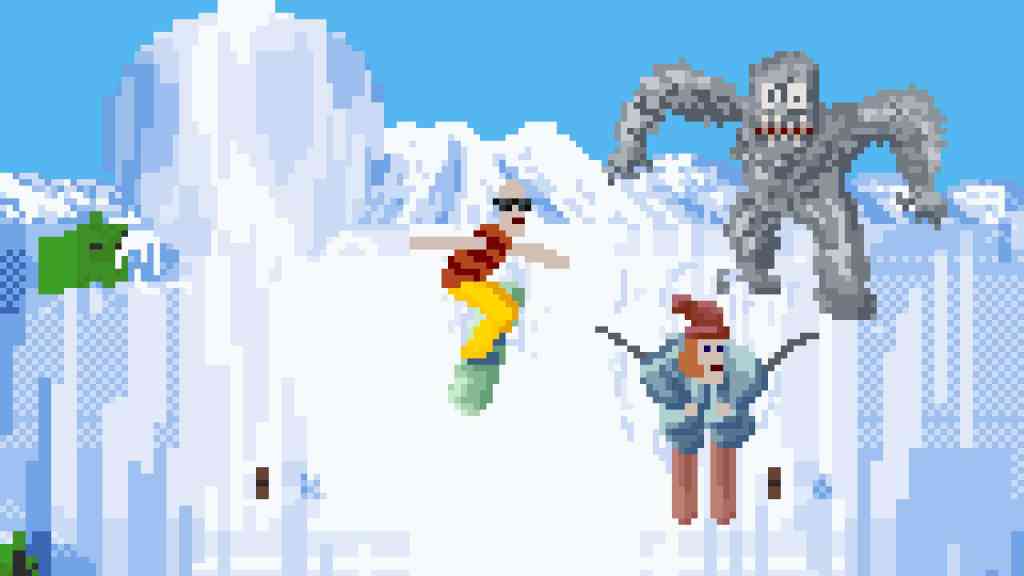 What Am I Even Doing in McPixel 3?!

McPixel 3 is a unique point-and-click adventure. It can be played with a controller or mouse, but I recommend using the latter, as it was harder to perform actions with the controller. Each of the game’s 100 timed stages has McPixel stuck in various situations where he must play the hero. For example, you’ll have to escape a yeti while skiing or make your way out of a plane.

What’s ingenious, though, is the various things you can do to alter the outcome of an event. During one stage, I was in a predicament where I was down 99-0 in a soccer match. I tried to score a goal but ended up getting it blocked by a goalie. Upon replaying the level for a better outcome, I kicked every person on the opposing team in the balls and then scored a goal in the open net. Unfortunately, that left me with 99-1, so I still lost. On my third attempt, I hurt all the players again, but this time attacked my own goalie and scored in my own net. The game was none the wiser and acted like I won the match. It’s this creativity and great humor that makes McPixel 3 so charming.

There are various homages to game genres peppered throughout each level, like shoot ’em ups and FPSs. The game grants you stamps upon completing each stage, for both “successes” and “failures.” Oftentimes, I would purposely do something crazy in order to see a “failure” state because they were just as funny as the “success” ones. It’s a title that rewards thinking outside the box and trial and error. You really have to experience it yourself to see why it’s so good. One of the most brilliant things in the adventure is a guy named Steve, and I can’t articulate to you why he’s so awesome without your just playing the game. 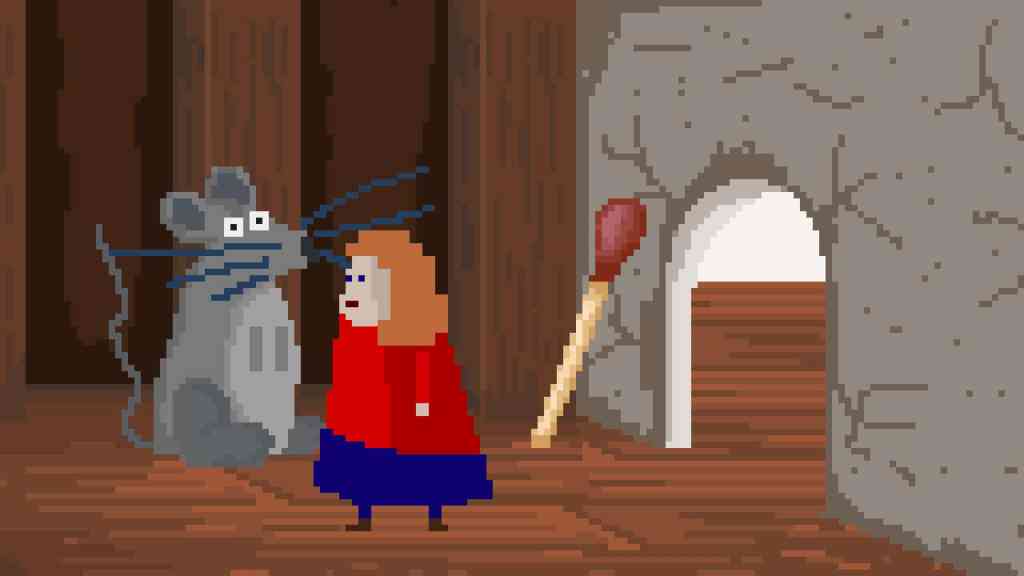 The Mind of a Mad Genius

Sos Sosowski was with me the entire time for my PAX demo preview of McPixel 3. He’d drop hints, laugh along with the lunacy, and was genuinely a great guy to be around. He mentioned McPixel was born out of a Game Jam in 2011 and inspired by MacGruber, which itself was parodying MacGyver. Sosowski also mentioned hidden stages in the game that can be unlocked by obtaining coins, which you receive when you figure out the various outcomes of each scenario. If you get 1 million coins, you might see something special.

McPixel 3 will launch sometime this year on Steam. You can play a demo of the game right now. There are no plans to bring it to other formats at this time. I hope that changes because this game would feel right at home on Nintendo Switch alongside WarioWare: Get It Together!