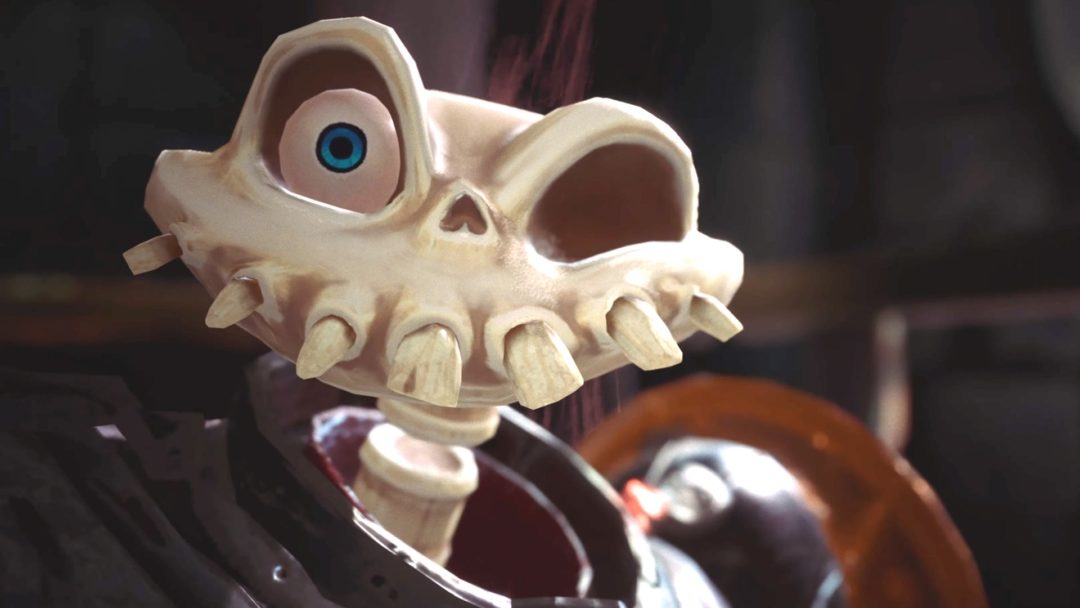 Sony has released a new behind-the-scenes peek at the development of the MediEvil remake.

In a new developer diary with Other Ocean, the studio handling the remake, chief creative officer Mike Mika and executive producer Jeff Nachbaur discuss the thrills and challenges of adapting a 21-year-old PS1 game for the current gen.

“I think one of the challenges to resurrecting a game like MediEvil […] is you don’t want to deliver an exact replica of that original game,” waxes Mika. “You want to deliver the game that people remember playing.” For Mika, being in close contact with the original developers from Sony Interactive Entertainment was crucial for helping the new team lock down the look and feel of the game.

Nachbaur is especially taken with the tech and creative breadth of the original project. “We have access to the original source code,” he says, “so we can see what [the original devs’] artistic design was, or what they were trying to go after.” The cult hit original was apparently bursting with unique assets by modern standards — it had 56 distinct enemy types — and the game’s code reveals that even more content was once planned but had to be cut. Nachbaur says that some of the game’s bosses were intended to have additional phases, though he’s coy about whether the remake will restore that lost material.