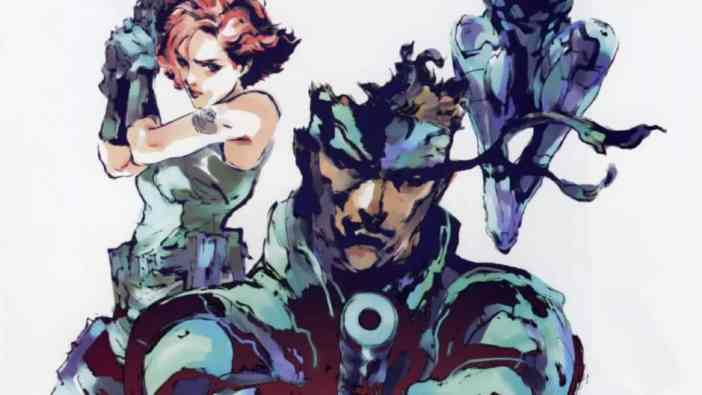 After some delays and a lot of waiting, the future of Metal Gear Solid: The Board Game is uncertain. Emerson Matsuuchi, the designer for the project and creator of Specter Ops and the Century series, made an announcement on BoardGameGeek that publisher IDW is no longer involved with the board game’s development. He stated that IDW decided to not move forward with the board game back in December, adding that he has been “pursuing a myriad of options to keep the project going” since then but has made no considerable progress.

“I have offered to put in capital from my company to help fund the last leg of the project, and even to buy out IDW’s interest in the project along with purchasing all of the assets,” Matsuuchi said. “Unfortunately, I couldn’t get any traction with those options.”

He obtained the rights to the Metal Gear Solid board game design itself a few weeks ago but still needs to work with Konami in order to acquire the appropriate licensing: “So I have reached out and enlisted the help of a friend that is a bonafide expert in licensing and has connections with Konami. We’re working to keep this project alive and exploring possible options. While there are no guarantees that our efforts will bear fruit, I’m still optimistic that we will be able to get the MGS game to market, to the patient fans that have been kept waiting.”

Matsuuchi went on to say in replies that if he cannot gain access to the Metal Gear Solid licensing from Konami, he is willing to “retheme” the game without that branding to publish it.

Metal Gear Solid: The Board Game was revealed in December 2018 as a spin on the PlayStation 1 classic from creator Hideo Kojima. In the co-op game, one-to-four players were to be able to play as Solid Snake, Meryl, Otacon, and Gray Fox in order to complete a common objective. The project was supposed to arrive in 2019 but was then pushed to summer 2020 and eventually summer 2021. For now, though, the board game will remain in limbo until Matsuuchi can make some sort of progress.