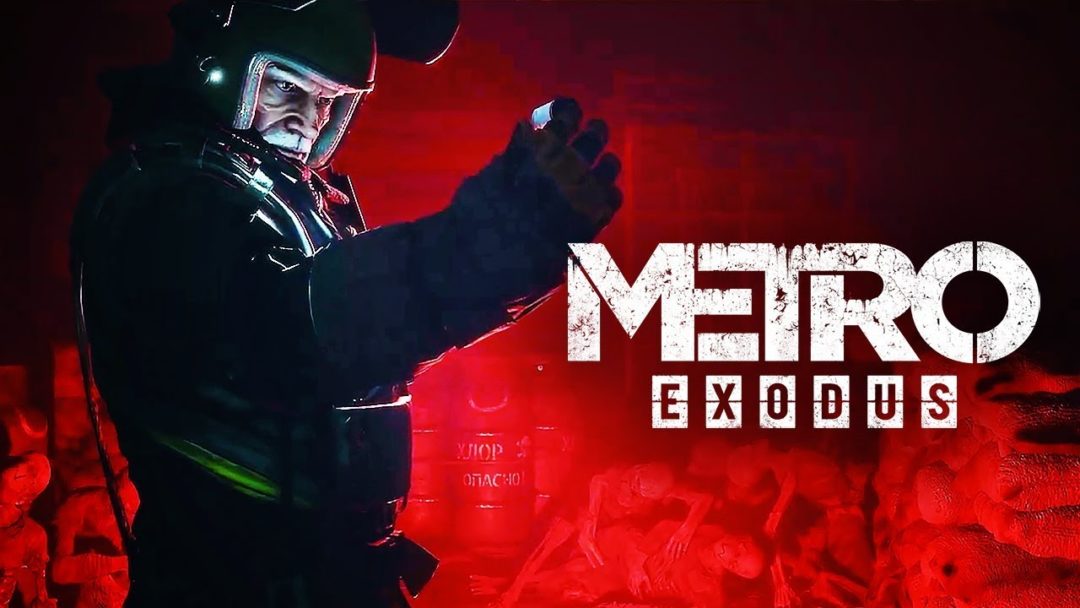 During Microsoft’s Gamescom Inside Xbox livestream, they discussed Metro Exodus’s first story DLC. Along with a look at tomorrow’s meaty expansion, the trailer holds up the claim that The Two Colonels is bringing more classic Metro gameplay to the series.

Along with fresh and familiar environments, The Two Colonels is bringing a flamethrower into the mix to heat up Metro Exodus’s gameplay. As previously known, the content’s story will see players leave series staple Artyom behind for Colonel Khlebnikov instead. 4A Games said it was going to show off a first look at The Two Colonels a few days back, but tomorrow’s surprise release date is still a nice surprise.

Season pass holders will be able to download the first of two story DLC packs tomorrow as soon as the content goes live.

For a more comedic take on Metro Exodus, check out Yahtzee Croshaw’s Zero Punctuation from earlier this year.

Metro Exodus: The Two Colonels launches Aug. 20, and the game’s second story DLC, Sam’s Story, is planned to release sometime in 2020. Gamescom is in full effect, so keep checking in for any and all updates on this year’s event.