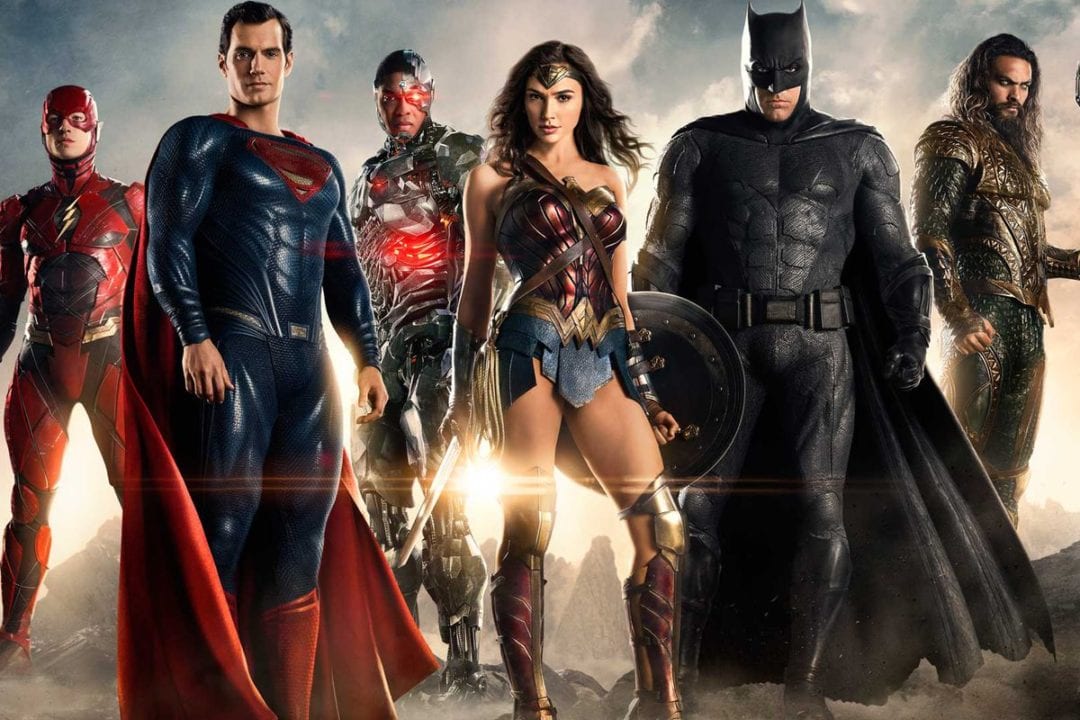 Variety has taken a deep dive into the future of the DCEU and revealed some bombs, including the fact that the infamous “Snyder Cut” of Justice League is never releasing, and Michael B. Jordan has had talks to give his vision of Superman. Along with this is news that J.J. Abrams’ production company, Bad Robot, may be targeted to produce a new Green Lantern movie and that WB is still moving ahead with Ezra Miller as the Flash and working on the Aquaman spin-off film The Trench. There’s even mention that the Batgirl film is still in the works after Joss Whedon dropped out of it.

But let us start with that Snyder Cut. Zack Snyder stepped down from Justice League amidst a family tragedy and a lack of faith in him from the studio, and Joss Whedon stepped in. However, since the film released there have been recurring cries (most recently thanks to some of the film’s stars’ tweets) to release the fabled Snyder Cut, possibly on HBO Max. Well, it’s just not happening. There’s little desire at WB to spend millions on special effects and editing to make it a reality, with one insider saying explicitly, “That’s a pipe dream. There’s no way it’s ever happening.”

Meanwhile, the studio, which has finally dug its reputation out of the superhero dirt thanks to a string of hits like Aquaman, Shazam!, and Joker, still has no idea what to do with Superman. He is struggling to get out of the gate after all three of Henry Cavill’s appearances as the Kryptonian floundered.

Enter Michael B. Jordan, who Variety says pitched an idea to WB for the hero, though it’s unclear if he would play Superman himself. The studio is desperate to modernize the hero somehow to attract audiences. However, with no script or director, a new Superman movie is unlikely until 2023, and Jordan is reportedly hesitant to commit to the project as his slate is already jam-packed. WB may turn to J.J. Abrams for this film as well given the first-look agreement Bad Robot has with the studio.

Whatever the outcome of all this, it’s clear that WB and DC have some clearer marching orders moving forward, and that includes a focus on R-rated movies. The studio believes it can fill a void that’s been left behind by Disney’s acquisition of Fox, as it’s still believed the House of Mouse is skittish about making R-rated superhero films.