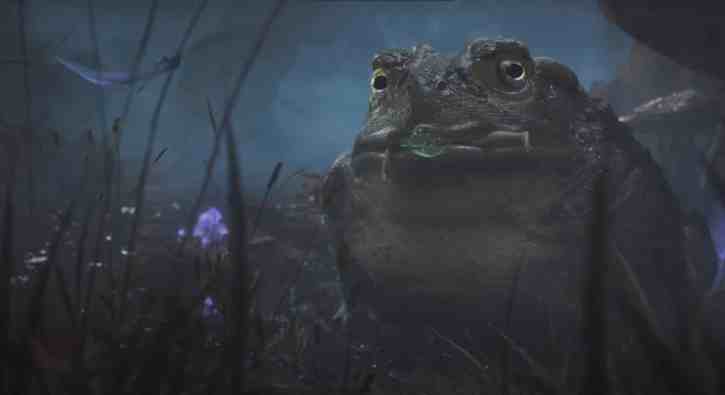 The long-dormant Fable franchise is returning to life, though just what that life is isn’t too clear yet. At today’s Xbox Games Showcase, Microsoft debuted the first teaser for the game from Playground Games, who developed the Forza Horizon games. This will be the first main-series Fable game not made by Lionhead Studios, which is now closed.

The game, which is functioning somewhat as a reboot if the lack of numerals in the title is any indication, is the first non-spin-off or remake in the series since Fable 3 in 2010. The teaser itself offers very little information on it, which might be a welcome change from past Fable announcements that often featured Peter Molyneux over-promising on what the game would deliver.

In short, frogs and fairies confirmed for this game. Nothing else is known, including a release date.