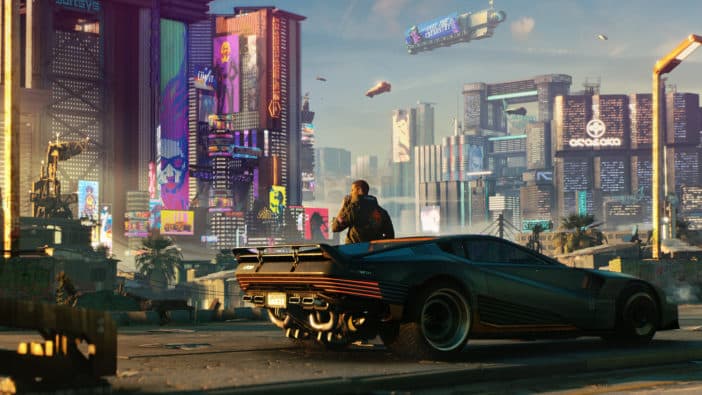 Xbox is expanding its policies to allow a full refund to anyone who digitally purchased Cyberpunk 2077 with the Microsoft Store. The policy update was made clear on the official Xbox Support Twitter account, where the company followed up on the last week of controversy surrounding CD Projekt Red’s latest release. Xbox also made clear in subsequent tweets that it understands the studio’s development team made efforts to ship the game in a suitable condition, while still acknowledging that fans are unhappy with the current results. For now and until further notice, you can request a refund for your digital Cyberpunk 2077 purchase at the Microsoft Store by following the steps on the Xbox Support refund page.

While we know the developers at CD PROJEKT RED have worked hard to ship Cyberpunk 2077 in extremely challenging circumstances, we also realize that some players have been unhappy with the current experience on older consoles.

Today’s update from Xbox follows last night’s news that Sony decided to remove Cyberpunk 2077 from the PlayStation Network for the time being. It seems Microsoft, however, is choosing to rely on the backbone of its refund policy rather than remove the game from purchase altogether. The situation involving Cyberpunk 2077’s post-launch reception is still developing, so it’s unclear how widely available the game will be as more fans continue to express their disappointment.

Cyberpunk 2077 launched last week after seven or eight years of excitement and a catalog of delays. Though the launch proved mostly positive on PC, PlayStation 5, and Xbox Series X | S from a technical standpoint, PlayStation 4 and Xbox One fans have found the game almost unplayable, with many reporting an onslaught of crashes and bugs. CD Projekt Red has since expressed its commitment to provide consistent and substantial updates over the coming months in an effort to please those dissatisfied with the final product.