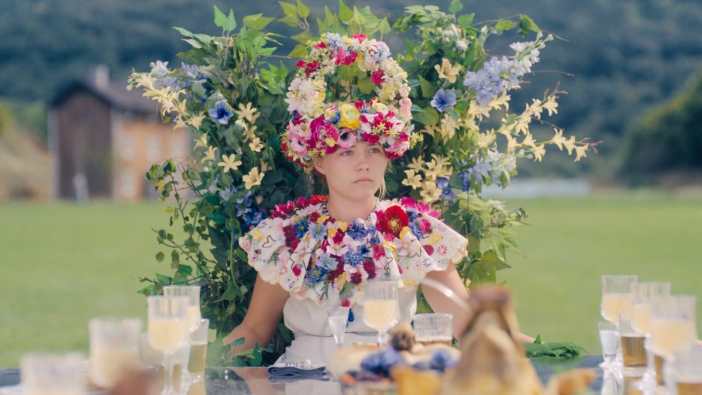 Ari Aster is probably the hottest director in horror right now after the breakout success of Hereditary and the Oscar buzz-worthy Midsommar. The director has remained pretty mum on what his next project will be but recently revealed a few details during an interview with UC Santa Barbara’s Associated Students Program Board (via IGN).

Aster said that he has just completed a new draft for his next film, and it will be a “nightmare comedy. He added, “All I know is that it’s gonna be four hours long, over 17 [years of age].” The latter may just be him joking or speaking to the current draft, as films in development are usually drastically longer than the final cut. If he’s hoping to get a theatrical release, he will definitely have to trim that runtime down as movie theaters are remiss to block off such a long period of time, especially for an art-house horror comedy.

Elsewhere in the interview, Aster commented on the fact that he doesn’t see himself as a horror director but instead a “genre filmmaker.” He explained that while his first film, Hereditary, was indeed a horror movie, he has no clue what Midsommar was and doesn’t think he should have to categorize it himself. That thinking definitely falls in line with his next film being a horror and comedy blend, which is a mashup that’s often hard to pull off for straight horror directors. Aster is very good at mixing genres and themes into his “genre” movies, making them into something more than just gore and scares.