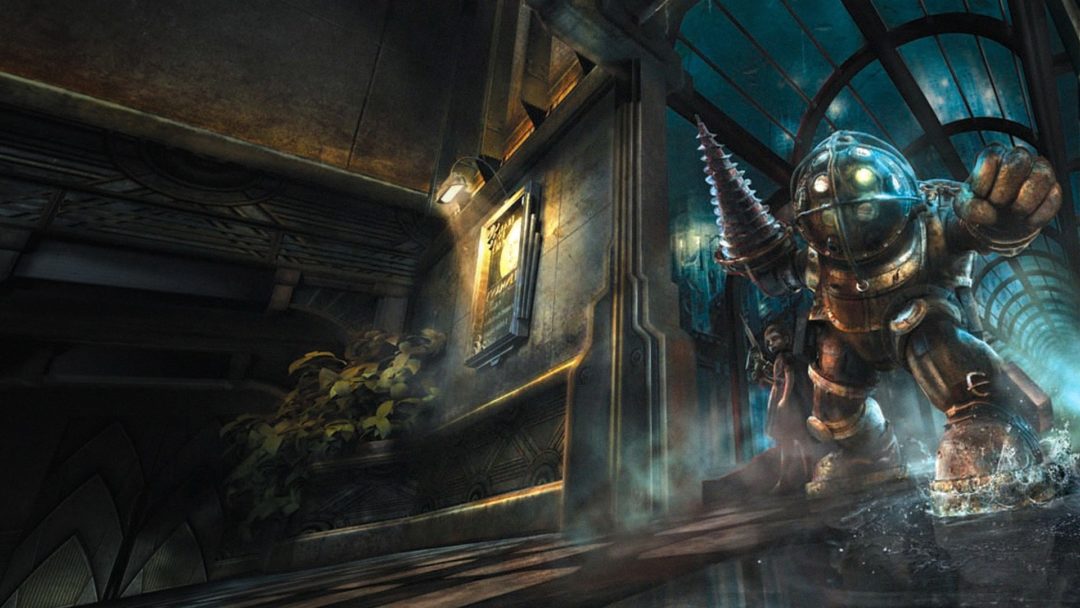 Publisher 2K has announced the formation of a new studio in its lineup today that will be producing the next entry in the Bioshock series. The studio’s name is Cloud Chamber, and it will have two locations, one residing in Novato, California, and a second in Montréal, Québec.

Kelley Gilmore, a 22-year industry veteran with more than 40 games shipped to date will serve as the studio head. Interestingly, she’s the first woman in 2K’s history to launch and take lead of a development studio, according to the press release.

We founded Cloud Chamber to create yet-to-be-discovered worlds – and their stories within – that push the boundaries of what is possible in the video game medium,” said Kelley Gilmore, Global Studio Head, Cloud Chamber. “Our team believes in the beauty and strength of diversity, in both the makeup of the studio and the nature of its thinking. We are a deeply experienced group of game makers, including many responsible for BioShock’s principal creation, advancement and longstanding notoriety, and honored to be part of the 2K family as stewards of this iconic franchise.

Don’t expect to play this new Bioshock game anytime soon though, as the press release indicates that Cloud Chamber will be working on the next Bioshock game for at least the next “several years.”

Kotaku journalist Jason Schreier indicates that the studio has been operating for the past couple years, however, and that today’s announcement is just formally acknowledging the existence of the studio.

The Game Awards is this week on the 12th. Maybe we’ll get our first little teaser of what’s next from the Bioshock series there.