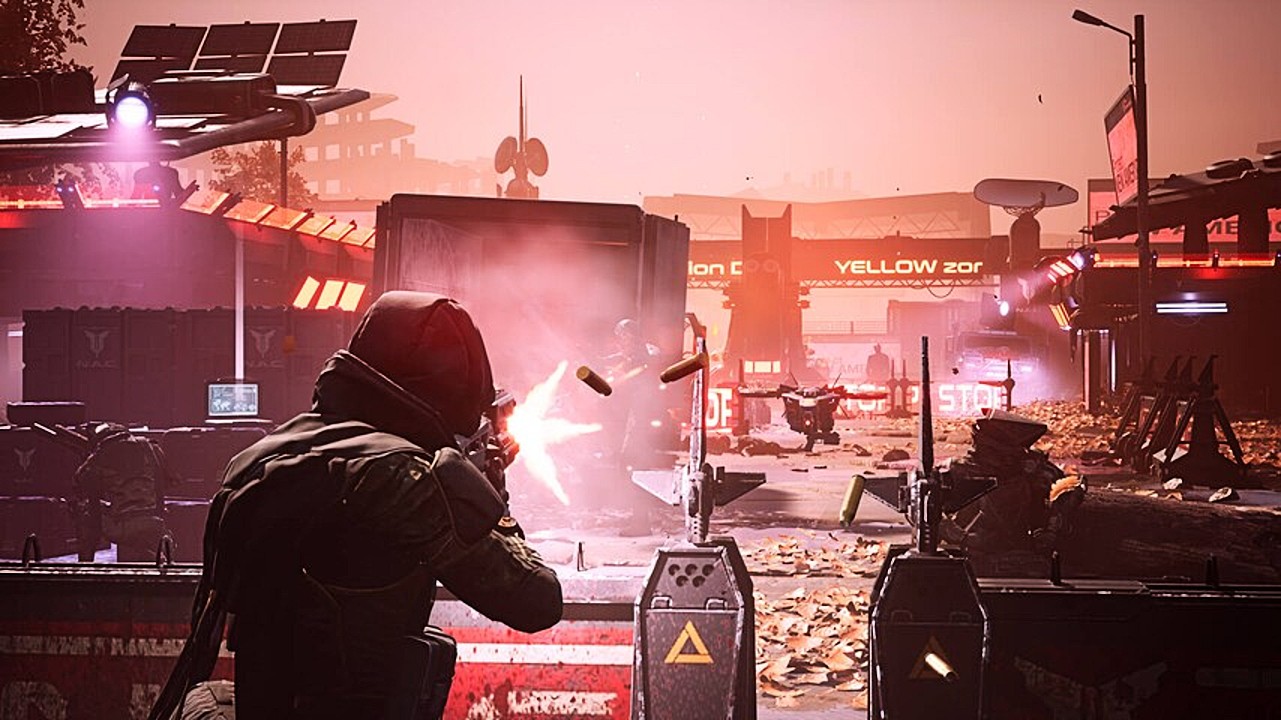 CORRUPTION 2029 will take the acclaimed strategy gameplay from Mutant Year Zero: Road to Eden to a war-torn, near-future America.

Developed by The Bearded Ladies, CORRUPTION 2029 is a new IP that sees players trying to discover the cause of the country’s devastation by infiltrating a totalitarian government. Players take control of a squad of soldiers who have access to a wide array of weapons and unique skills.

Like Mutant Year Zero before it, CORRUPTION 2029 prioritizes tactics and stealth, but players will also be free to use a more explosive approach if they choose.

Few specific details about the gameplay are available, but the debut trailer below and screenshots suggest the same combination of real-time exploration and turn-based combat from the developer’s previous game. However, the team promises “a hardcore tactical game that should test the mettle of even the most experienced tactical gamers.”

According to the press release, CORRUPTION 2029 has been in development for less than a year, beginning after the launch of Mutant Year Zero’s Seed of Evil DLC last year. Nevertheless, the self-published game is scheduled to launch exclusively on PC via the Epic Games Store on February 17 for $19.99.

Gameumentary’s review of the team’s previous game is available here.

The Lodge Suggests That Hell Is Other Family Members

Birds of Prey Asks, ‘What Is a Harlequin Without a Master?’