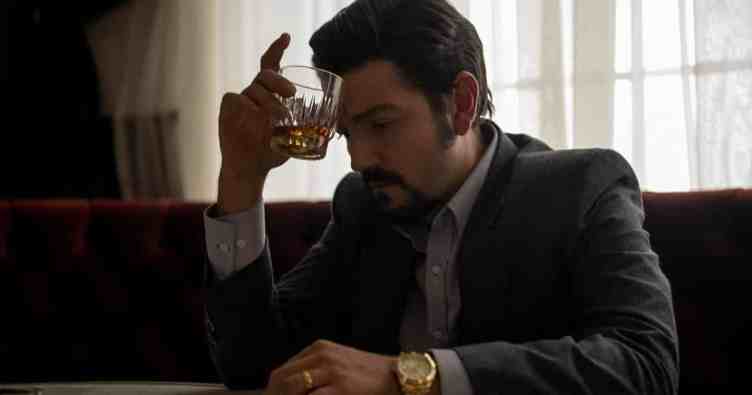 Narcos: Mexico is coming back for season 3 on Netflix, but without star Diego Luna. Additionally, Eric Newman will be stepping down as showrunner, continuing on as executive producer instead, via The Hollywood Reporter. Newman led three seasons of Narcos and the first two seasons of Narcos: Mexico and will now hand over his duties to co-creator Carlo Bernard. Luna, on the other hand, will be busy with Star Wars for his upcoming Disney+ Rogue One prequel series and won’t be continuing on with season 3 in any capacity.

Netflix dropped an announcement trailer for the upcoming season of the crime drama series.

Newman has stepped down as showrunner to focus on other Netflix obligations, such as Painkiller, a limited series about the origins of the opioid crisis. He spoke with The Hollywood Reporter, offering thoughts on his time with the Narcos team:

I am grateful for my five years at the helm of Narcos and Narcos: Mexico, and immensely proud of what this spectacular team has achieved with these shows. When we began this endeavor — making a show in two languages, in a country that had never seen this kind of production — it seemed insane. But Netflix saw its potential then and their faith in us never wavered. Carlo Bernard is the first person I ever spoke to about this project, over 10 years ago, and I am extremely pleased to leave the steering of season three of Narcos: Mexico in his extremely capable hands.

Newman went on to hint at what fans can expect from Narcos: Mexico season 3, teasing, “If you view the Mexican chapter of Narcos as an acceleration into chaos, the end of season two is very much where we become untethered. We’re hurtling out of control, and where it leads is our incredibly bloody present.”

Wagner Moura, who portrayed Pablo Escobar in the show’s first iteration, will return, but this time as a director of two episodes in season 3. Netflix has yet to give Narcos: Mexico a premiere date, but it is “coming soon.”