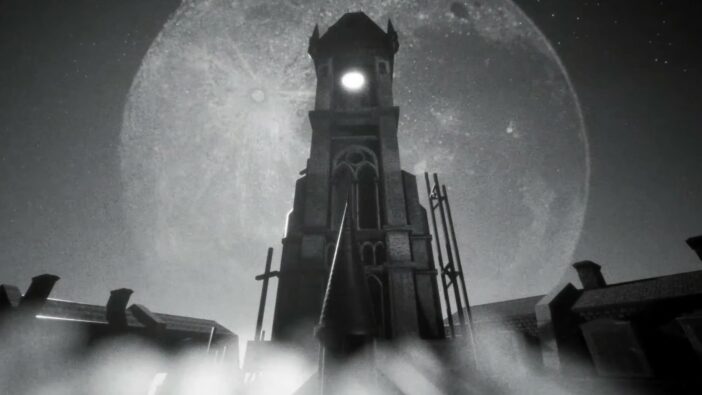 Necropolis Suite sounds like what happens when you take a pinch of Bloodborne, a dash of Gone Home, and a sprinkling of Hades and mix them together. The game is set in Whitechapel, London in 1886, a couple of years before Jack the Ripper’s infamous murders in the area. In it, you’ll take the role of JP Chambers, a detective tasked with investigating the home of a seeming lunatic.

That man, Frederick Ulaevan, has been probing the occult mysteries of the universe, apparently unleashing some Lovecraftian monstrosities in the process, as glimpsed in the Necropolis Suite trailer below. In a novel twist on the walking sim format that the game very clearly draws upon, it will feature a roguelite structure as you battle with the protagonist’s encroaching insanity. As you learn more about the Ulaevan’s studies, your grip on reality will slip further, with the fall to madness resetting the narrative, though you will retain any knowledge gained during that run.

Necropolis Suite is set to be the debut from Freesphere Entertainment, an English development studio helmed by Mark Gregory, who has prior credits on SOMA, The Occupation, and a handful of other indie projects. The game does not yet have a release date, but it will be available on at least PC whenever it does finally arrive.