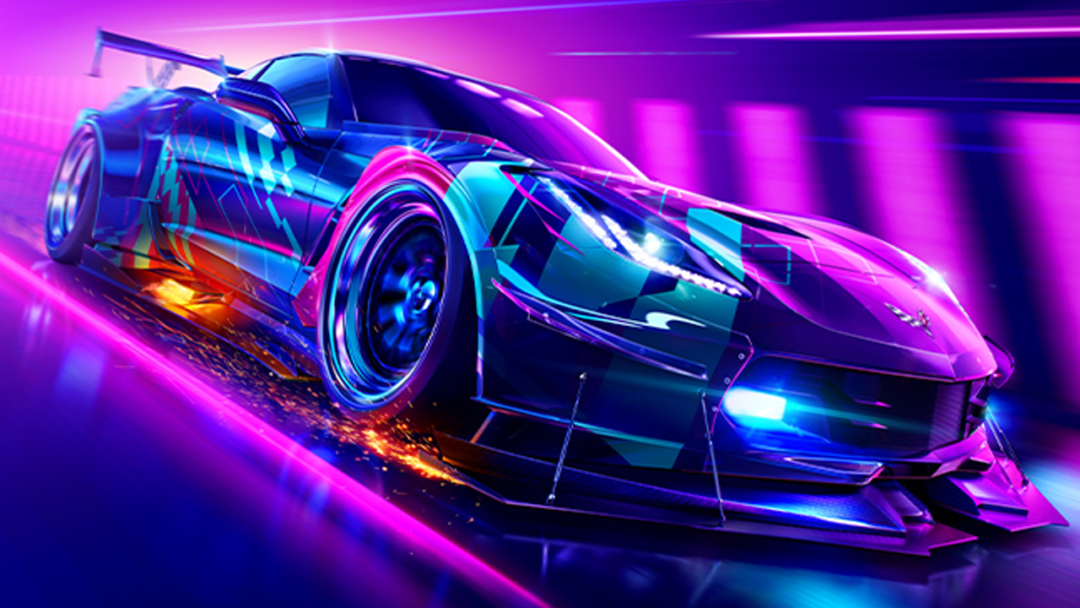 The first trailer for Need for Speed Heat landed today, and over on Reddit the game’s community manager chimed in with some additional info. That led to an intrepid Redditor asking the now-standard question for any AAA game: Will there be loot boxes?

The unequivocal answer: “There are no Lootboxes in NFS Heat and there won’t be.”

The manager went on to reveal that there will not be any “Surprise Mechanics” either. However, there will be DLC coming out after the game releases as they “plan to have post-launch paid-DLC in the form of car packs.” There will also be a “time save” pack that will show off collectibles on the map. That’s a far cry from loot boxes and microtransactions that EA has become almost synonymous with.

The company has had a long and sordid history with loot boxes that has led to fan backlash and anger amongst gamers, but it looks like they won’t be implementing those strategies with Need for Speed. In fact, they seem to be taking the exact opposite approach, with upgrades being granted by playing the game with the much-derided Speed Cards being ditched:

What we can confirm is that customisation options are earned through the completion of in-game events. For example, you spot a street race on your map and notice it has a new performance part up for grabs. Win the race, win the part. Speed cards from NFS Payback are gone.

Of course, some are having a hard time swallowing that, with many pushing back on the claim and wondering what other way EA will look to monetize the content. With an open world and customizable cars, it seems like Need for Speed is rife for the kind of tactics EA has used in the past to generate income from their games, but according to the dev, they aren’t taking the bait.

Need for Speed Heat comes out Nov. 8 for PlayStation 4, Xbox One, and PC.