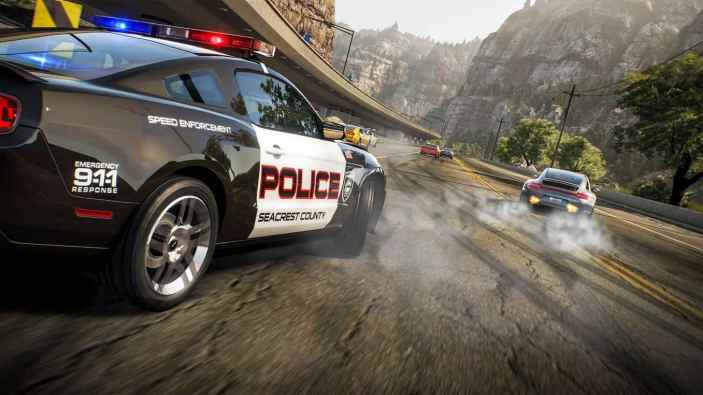 Need for Speed: Hot Pursuit Remastered has been officially revealed and launches next month. EA, Criterion Games, and remaster studio Stellar Games have announced that the revamp of the 2010 classic is coming to PC, PlayStation 4, and Xbox One on Nov. 6 and Nintendo Switch a week later on Nov. 13. Console copies of the game will cost $39.99, while it will cost $29.99 on PC. A cutesy reveal trailer accompanied today’s announcement.

As with most modern-day video game touch-ups, Stellar has made sure Need for Speed: Hot Pursuit Remastered comes with a number of enhancements. EA and Criterion indicate that the remaster will include cross-platform multiplayer and Autolog, enhanced visuals, all the main DLC, and more. New achievements, car colors, wraps, an updated photo mode, and other quality-of-life improvements are in this new version of the game as well. 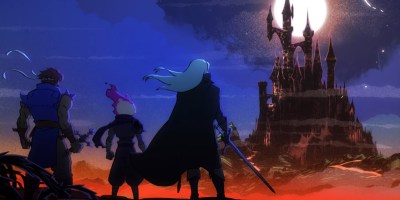