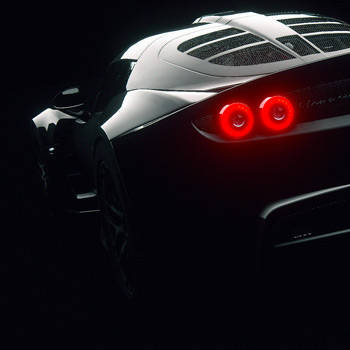 EA’s latest Need for Speed title shares a release date with the Xbox One.

Today, Electronic Arts announced that Need for Speed Rivals will be heading to the Xbox One and PlayStation 4 on one of the most predictable dates on this year’s calendar: November 22nd. For those of you who might not see the connection, this is the same day that Microsoft’s Xbox One will be hitting the market (along with a slew of other release titles).

Unfortunately, European PlayStation 4 owners will have to wait a week to get their hands on the latest Need for Speed title. The PS4 doesn’t actually arrive in Europe until November 29th, and Rivals will share that release date as well.

However, if you don’t mind playing Need for Speed on an Xbox 360, PlayStation 3, or PC, you should be able to snag a copy of Rivals on November 19th in North America.

Need for Speed Rivals was one of the most interesting racing titles at E3 this year. In fact, the game walked away with a Game Critics Award for “Best Racing Game.” And considering this year’s competition in the racing category, we should probably be very impressed. DriveClub, Gran Turismo 6, Forza 5, and The Crew will all be a part of the next-gen lineup. But those games don’t have a companion film starring Breaking Bad’s Aaron Paul and Multiplicity’s Michael Keaton. So, Need for Speed Rivals may have an unfair advantage.

Gabriel Knight: Sins of the Fathers Remake Coming in 2014