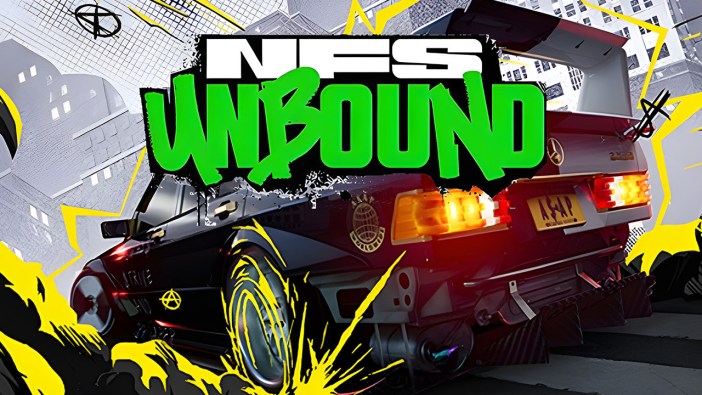 Publisher EA and developer Criterion Games have dropped the official reveal trailer for Need for Speed Unbound, in turn announcing a close December 2, 2022 release date on PlayStation 5, Xbox Series X | S, and PC via Steam, Epic Games Store, and Origin. Unlike a lot of racing games trailers, it’s not just a showcase for sick hyper-realistic graphics, though it is also that, presuming the trailer was created in-engine. Rather, the Need for Speed Unbound reveal trailer showcases stylized visual effects and cel-shaded characters, which makes everything feel more hip when paired with the music of A$AP Rocky.

In the game, you will be driving hard in an effort to qualify weekly for the Grand, the “ultimate street racing challenge” in Lakeshore (via Gematsu). A new toolkit will enable you to customize your driving experience to show off some of the aforementioned new visual effects, including with Burst Nitrous, a new boost that is presumably both fast and looks cool. And as expected, customization in general will be a heavy part of the racing experience. Various hip hop artists have contributed to the soundtrack, including A$AP Rocky and AWGE, and French producer Brodinsky provided the rest of the music.

The December release date implies EA and Criterion have really wanted to make a bang with Need for Speed Unbound, and if you dig the new art style powered by modern hardware, perhaps they’ve succeeded. You can preorder the game for three days of early access and exclusive items.