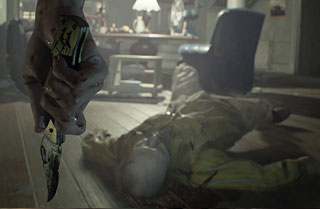 The latest patch for the PC version of Resident Evil 7 increases the number CPUs the game supports.

There’s a brand new patch for the PC version of Resident Evil 7, and if you’ve got an unsupported CPU for the game, you might want to check it out. The patch removes the requirements for the SSSE3 SIMD instruction set, which means that a number of older CPUs will now work with the game.

It’s worth noting that while the older CPU may be supported, the minimum requirements for the game have not changed. So if your CPU doesn’t have the horsepower to run it, this update won’t change that.

There aren’t that many older CPUs that don’t support SSSE3 – seriously, the Core2 Duo and Pentium Dual Core support it – but if you happen to have one, this could be a boon to you, assuming the rest of your machine is capable of supporting the game. If you don’t know if you CPU supports SSSE3, you can check this list on Wikipedia.

8 Movies With the Best Twist Endings